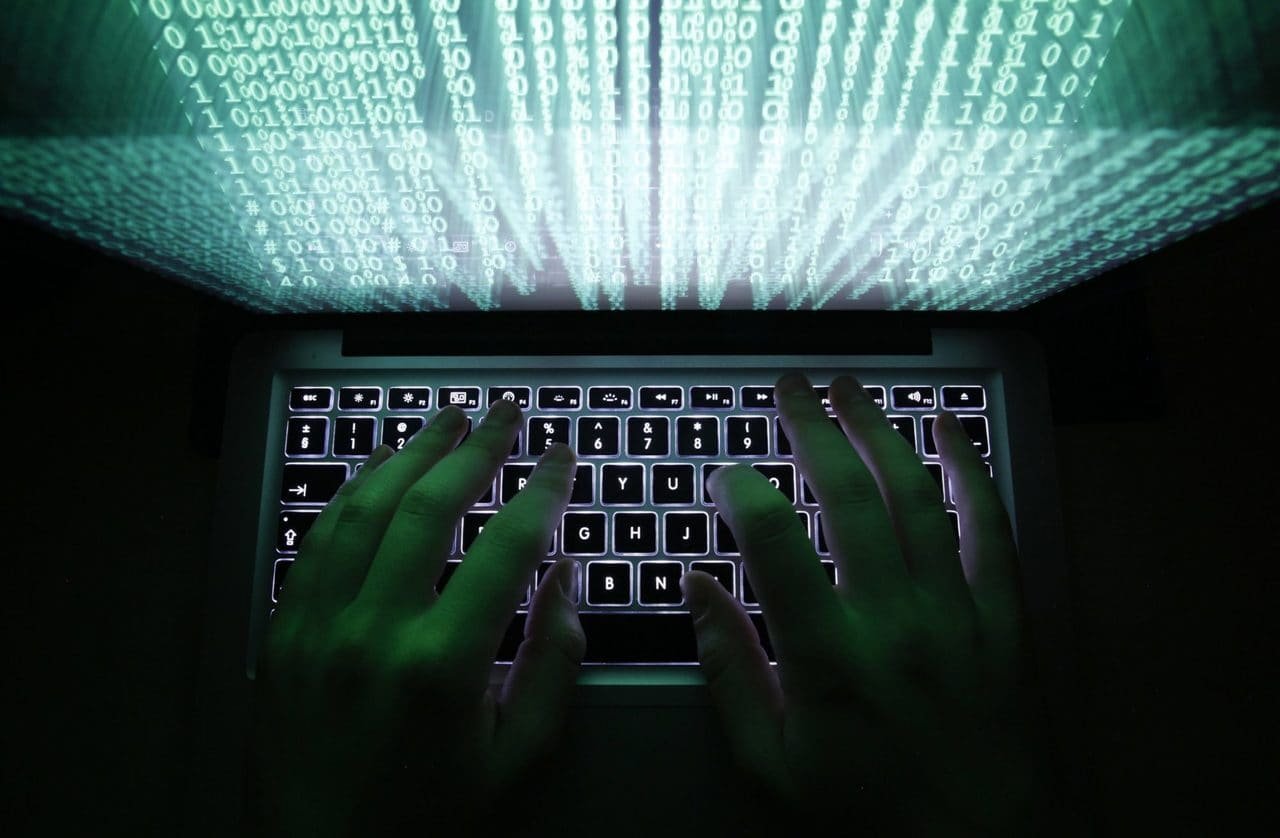 According to ‘The Guardian’, complaints such as digital spying, against security agencies in Britain, such as the MI6, GCHQ, or MI5 can be pursued only by the investigatory powers tribunal and that is the only designated court to hear such complaints.

MI5 and MI6 spying for over a decade

The Guardian adds that secret regimes were operated by the security services for collecting massive volumes of personal data tracking web usage, personal phones and an extensive database of personal information that are confidential. These agencies are also reported to have pursued this practice for over a decade without adequate supervision or safeguard.

Regime did not comply with provisions of human rights convention

The courts have now ruled that the system that governed the collection of BCD or bulk communication data did not comply with the provisions of Article 8 which protects ‘right to privacy’ under the European convention of human rights between 1998 and November 2015 when the provisions were made public. The ruling stated further that holding such BPDs or bulk personal datasets that potentially included tax and medical records, private financial and commercial details, biographical information, etc. also failed to meet the provisions under Article 8 for the period ending March 2015 when the said provisions were publicly avowed.

Privacy campaigners in the UK are somewhat elated that this significant indictment of the government’s powers of mass surveillance and secret use of the data has been handed out now. It may be recalled that in 2013, Edward Snowden, who was a former contractor at the US National Security Agency had, for the first time, released the extent to which British and American surveillance snooped on their citizens. Documents leaked by Snowden also showed that the NSA and GCHQ had snooped on over 1,000 targets across 60 nations between 2008 and 2011 through secret access to cable networks that carried the global internet and phone traffic.

Meantime, the spying agencies appeared unruffled since they can continue with such clandestine operations, thanks to small tweaks to the law which will enable them to flout the present ruling