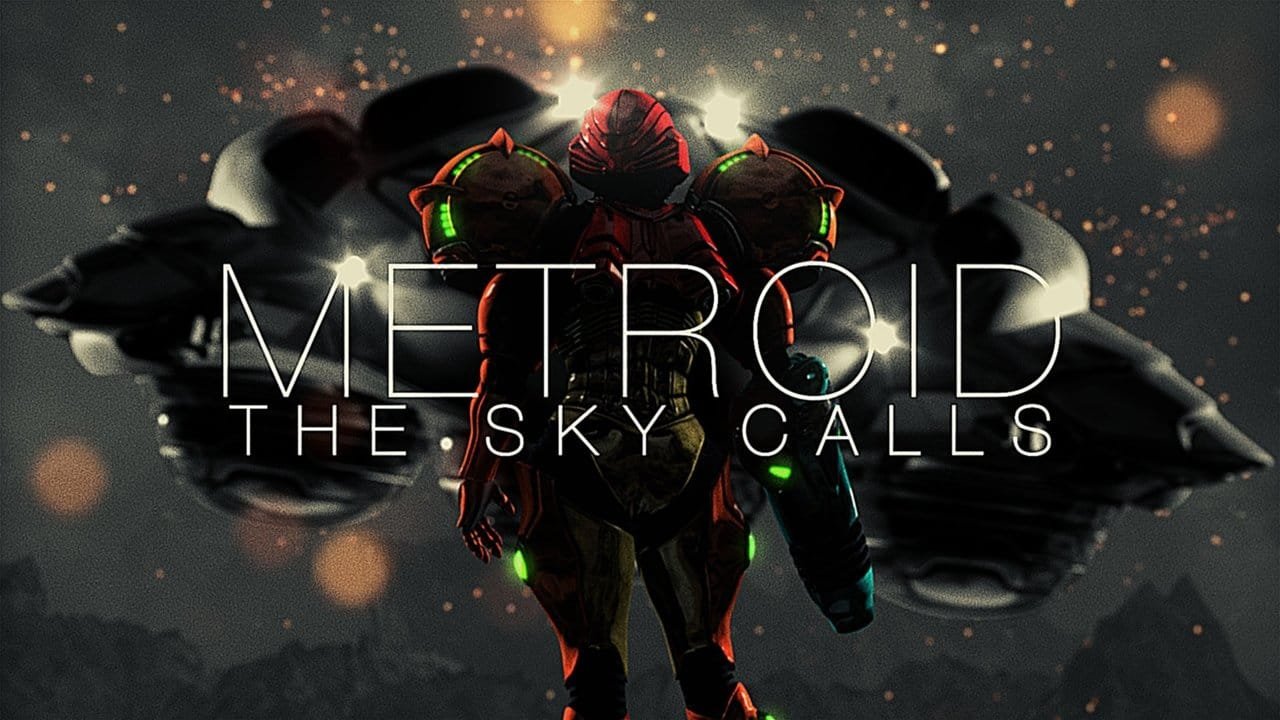 The film, titled “Metroid: The Sky Calls,” directed by Sam Balcomb, runs just under 12 minutes. It takes place in in the universe of Metroid, which is a video game series by Nintendo that focuses on female intergalactic bounty hunter Samus Aran. The role of Samus Aran is split into two parts for the short film. The character and voice are played by Jessica Chobot of “Nerdist,” and the live action suit is motioned by America Young who did similar work for Halo 5.

“Metroid: The Sky Calls” opens with Samus recording a video message about a strange alien signal she received originating from her adopted home world of Talon IV. Cinematically, Balcomb says that it is supposed to reflect the works of Ridley Scott, which was also an inspiration for the original Metroid game in 1986. The film uses VHS transfers and 16mm film stock to make it visually similar to films like “Alien.” The original score by Jeff Dodson meshes together music inspired by sci-fi classics and the iconic sounds of the Metroid game series.

The short film is quickly gaining popularity, and it has garnered over 350,000 views in fewer than 24 hours. The film is non-profit and is no way associated with Nintendo. However, this brief video has shown fans that feature length Metroid movie could work.

Rainfall is famous for making sci-fi or video game inspired films. Their most popular film was a fictitious trailer for “The Legend of Zelda,” released on April 1, 2008. “The Legend of Zelda” was intended to be a gag and orchestrated by video gaming site IGN. The film received over 2.5 million views in 24 hours and has since had over 20 million views. Also released by Rainfall is a Wonder Woman short film which was viewed over 4 million times in 4 days.

“Metroid: The Sky Calls” is well on its way to becoming a viral hit. Even if the viewer is unaware of the Metroid series, the film can still appeal with its stunning graphics and eerie sci-fi theme.