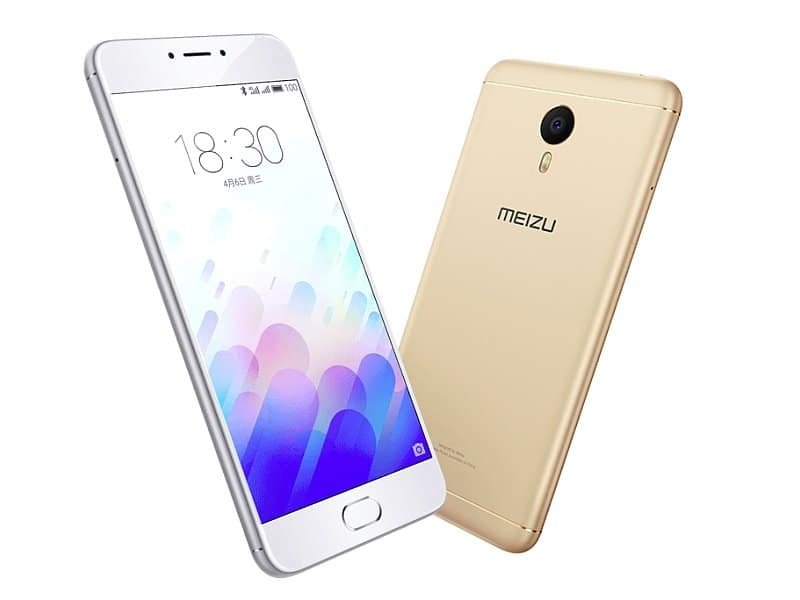 The phone was announced in Beijing, China recently, and features a large 5.5 inch display with 1920×1080 resolution. That’s not all, as Meizu has stuffed a lot of good features into the smartphone that costs only a quarter of the Samsung Galaxy S7.

The M3 Note features a 6000 Series Aluminum body, which gives it a premium look and feel. This is a first in the M lineup, and another new feature is the fingerprint sensor embedded in the Home button.

Now, lets talk about what’s underneath this budget smartphone. Meizu has packed some impressive specs for the price.

As we’ve stressed several times already, the M3 Note features some really impressive hardware for the price it’s being sold at. Here are the full specifications;

The Helio P10 processor features 4 Cortex-A53 cores running at 1.8GHz and 4 cores running at 1GHz. Although that’s not very powerful, it should be able to handle day-to-day tasks with ease, and a little bit of gaming as well. And thanks to the 4,100mAh battery, you can probably expect around 2 days of battery life.

The price is the most amazing aspect of the M3 Note, as it is insanely cheap for the specs it provides. Meizu has priced the 2GB RAM with 16GB of storage at CNY 799, which is around $125. The variant with the 3GB RAM will cost you CNY 999, which is $155. It’ll be available in dark grey back/black face or gold back/white face colors.

The Meizu M3 Note will be available for purchase in China, starting April 11th. We’re not sure if it’ll be available in other parts of the world, but you can import one if you really want it.