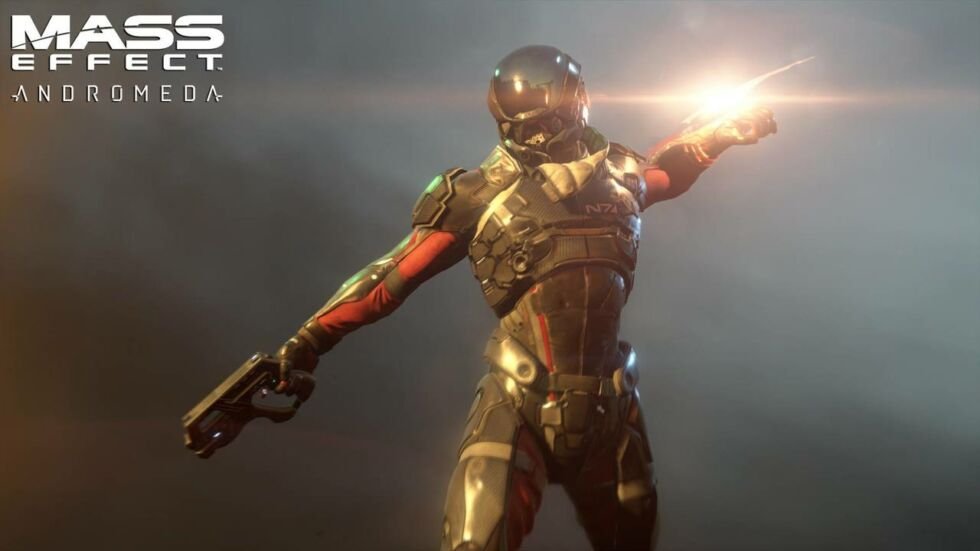 Fans of the Mass Effect games will be happy to hear that according to an executive at EA, the new title ‘Mass Effect Andromeda’ will be released in early 2017. The developers Bioware are yet to confirm an exact release date, but nevertheless, this is still exciting news for fans of the franchise.

The previous games focused solely around its main character Commander Shepard, and now that it’s been previously announced that Andromeda will no longer continue that same story, it’s left fans of the game very eager to see how the narrative will progress. Initially it was stated by Electronic Arts that the game would be released by March 2017 at the latest, leading most to believe that we would be getting a holiday 2016 release.

The Electronic Arts CFO Blake Jorgensen recently spoke about which games the company are planning to release in 2016, which included Mass Effect:

“We have our Mirror’s Edge runner game this first quarter, and then we have Mass Effect, which is a sci-fi action game, in our fourth quarter.”

So according to him the game will be released in the company’s fourth quarter, which for EA starts in January and continues until the end of March. Meaning that they will concentrate their efforts on the release of some of their other big titles throughout 2016, and then start the new year off with a bang by releasing Mass Effect Andromeda.

This is yet to be confirmed or denied by Bioware, but it does seem like Mr Jorgenson may have just let the cat out of the bag for Mass Effect fans, either that or he has his facts wrong. As a fan of the games I’m hoping he has it spot on and just gave away an awesome spoiler.

Mass Effect Andromeda is yet to receive an official release date, but it will most likely be in early 2017.