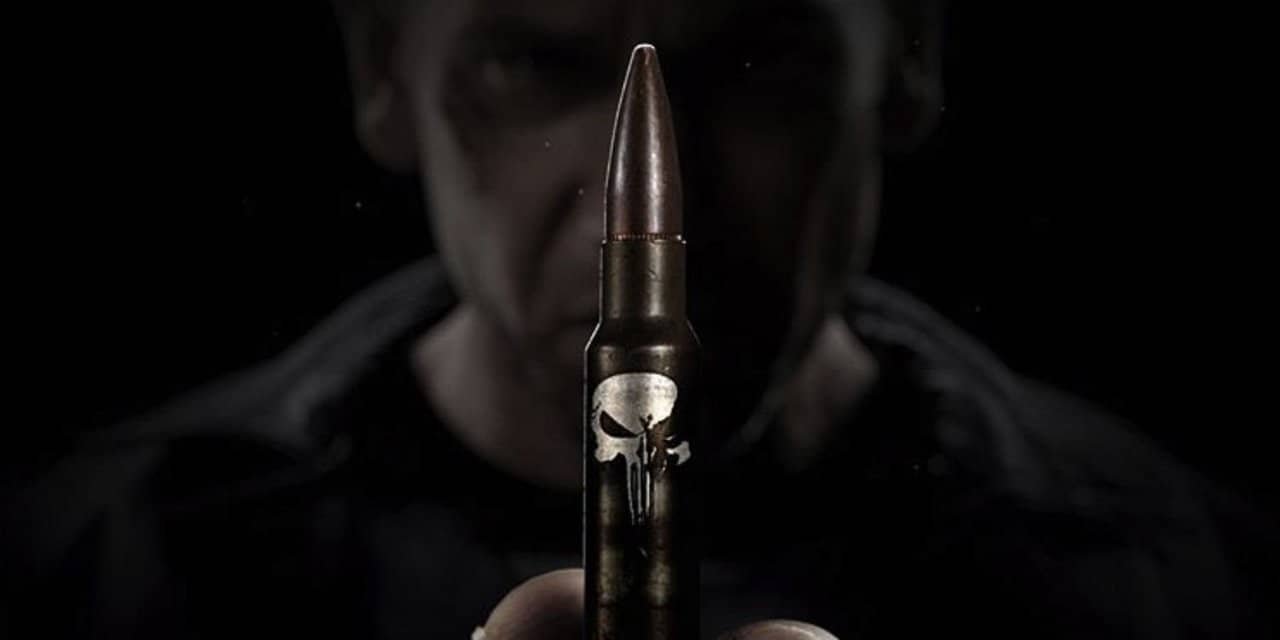 Marvel’s The Punisher to Return in Spinoff Series

Punisher to Return in Spinoff Series

It’s a very busy time for Marvel right now with the release of Captain America: Civil War, as well as television series’ on both ABC and Netflix. The streaming service has produced a number of popular ‘Netflix Originals’ shows and films, one of which was their introduction to New York City in the Marvel Universe with Daredevil.

This was soon followed by Jessica Jones, and although there are plans to introduce other shows (Luke Cage, Iron Fist) to form a New York based super-group ‘The Defenders’ – for now it seems that Netflix are concentrating on further development of the shows that have already been released.

The second season of Daredevil premiered earlier this year and with it saw the addition of Frank Castle ‘The Punisher’, played by Jon Bernthal. The character made a massive impact on both the series and the fans, as he showed a much darker and more violent side of the Marvel Universe. That impact didn’t go unnoticed as Netflix have now ordered a spinoff series for ‘The Punisher’.

Netflix announced the spinoff with a short teaser (below), Bernthal is set to reprise his role and Steven Lightfoot is on board as an executive producer, who had the following to say about what they have planned for the character:

“For me, the complexity and unpredictability of Frank Castle make him an incredibly compelling character and I couldn’t be more excited to dive into his world. After watching Jon’s performance in ‘Marvel’s Daredevil’ I could not be more excited to be working with him to further develop and progress the story of this anti-hero in a show of his own.”

The teaser is short and doesn’t give us a great deal in terms of narrative, but from the music alone it gives off a much darker vibe. Daredevil has it’s dark moments, but to get the most out of ‘The Punisher’ character it makes sense to go down the spinoff route, that and how well fans reacted to Jon Bernthal’s performance.

Daredevil season 1 & 2 and Jessica Jones season 1 are available on Netflix now. Luke Cage is set season 1 will arrive on September 30th. As for The Punisher, all we know is that it’s “coming soon”.