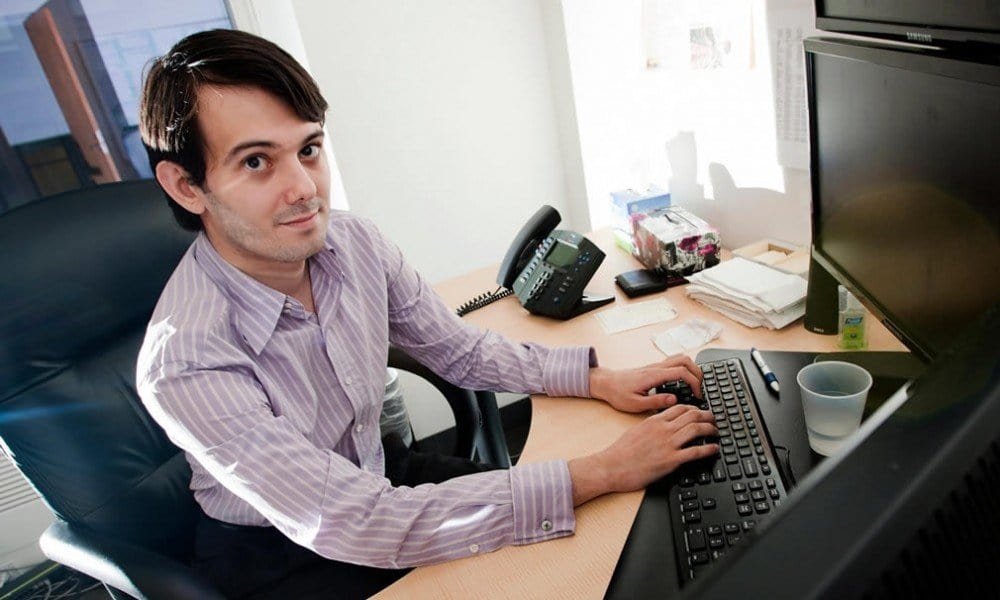 Martin Shkreli, a drug company entrepreneur, who rose to prominence as a bad figure by jacking up the price of medical pills from $13.5 to $750 has been arrested by the FBI on securities fraud related to a firm he established.

Considered as a symbol of defiant greed, Martin Shkreli rose pharmaceutical costs by a huge amount and that is not why the federal case is charged against him. Shkreli is charged for illegally taking stock from Retrophin Inc, a company that he started in 2011. He was the CEO of the company, however, was ousted and sued by the board members.

Retrophin replaced him as CEO “because of serious concerns about his conduct,” the company said in a statement. The company, which hasn’t been accused of any wrongdoing, has “fully cooperated with the government investigations into Mr. Shkreli.”

An extraordinary personality who showed exceptional promise and independence right from his high school, Shkreli started his journey to the Wall Street at 20 and he epitomizes the American dream and even sullies it. Making most of his fortunes and money from pharmaceutical company business, Martin Shkreli raised the price by more than 55 folds for Daraprim after his company Turing Pharmaceuticals AG bought the drug and moved to limited distribution system.

Considered among the richest man in the medical industry, Shkreli has also had a stunning career in the hedge-fund industry. Having received a BBA from Baruch College, he worked with Intrepid Capital Management and Cramer Berkowitz & Co.

The ‘ most hated man of 2015’, Shkreli was arrested in Manhattan, New York, reports Reuters news agency, after being charged of illegally using Retrophin assets to pay off debts after MSMB lost millions of dollars.

Martin Shkreli’s net worth comes from his business as a drug tycoon and this pharmaceutical price gouger currently owns over $200 million as his fortunes. The price hike for drugs owned by his company is what ranks him among one of the richest man in the Pharmaceutical business.