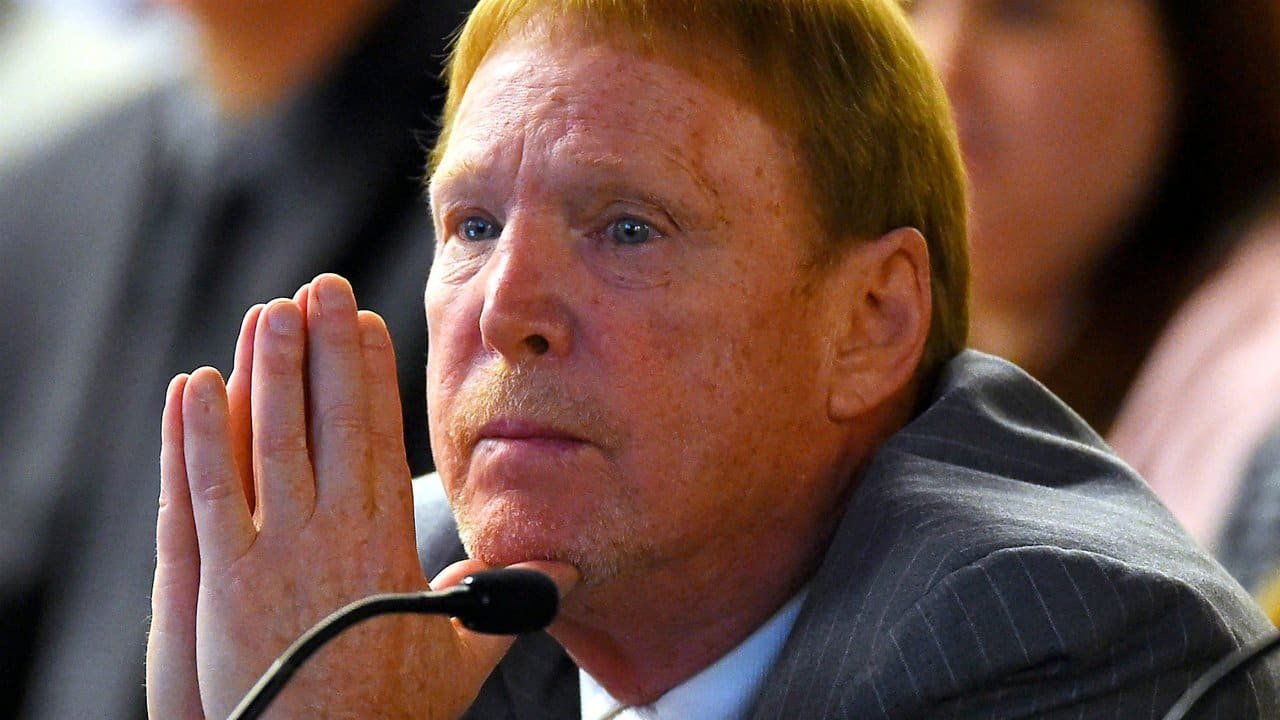 Mark Davis Net Worth: 5 Interesting Facts You May Not Know

Mark Davis is the primary owner of the Oakland Raiders, which is part of the National Football League (NFL). He has been the owner since 2011, although the team hasn’t had much luck in recent years, with rumors emerging that the team may be eyeing a move to Los Angeles. The team, however, seems to have had a great start to the season and has performed rather admirably since the beginning of it. There may be a lot of things you didn’t know about this sports titan. Here are 5 Interesting Facts You May Not Know about Mark Davis:

Mark Davis Took Over The Team After His Dad’s Death

His father, Al Davis, was the owner of the Oakland Raiders from 1972 til 2011. He passed away at the age of 82 and then passed ownership of the team to his son, Mark. During his time as the leader of the team, they were one of the most successful teams in sports history. Although the team hasn’t performed as admirably as they used to, I’m certain Al would be very proud of the success that Mar has been able to achieve with the team. Davis and his mother Carol own 47% of the team.

He Refuses To Change His Haircut

Everyone has their own personal style, I guess. Nobody likes being told what to do, by anyone. Mar has people asking him to change his haircut constantly. It must get really frustrating and tiring, but at least the man doesn’t give in to the pressure. His haircut is pretty iconic, actually. I’m not saying it’s a style I would choose personally, but it is a look that you’ll remember someone for having. Perhaps he sees it as a trademark of sorts? There are worse hairstyles to have, at the end of the day.

It’s been 15 years since Mark quit drinking. He has spoken about it and says that he quit drinking in preparation to take over the team. He prepared for that like 10 years in advance. That’s extreme dedication. He has said that he could start drinking again if the team wins the Super Bowl. The man’s dedication to sobriety is rather commendable, I would say. I personally haven’t had a drink in 2 years and I find it most unbearable at times.

Talk about retro. The man still owns a 2003 Nokia phone. Who could blame him? An older Nokia is probably more reliable than 90% of current phones that have been released over the last 7 years.

Mark Davis’ estimated net worth is $500 million. Pretty incredible, I must say. For more information, visit Complex or Sussle.