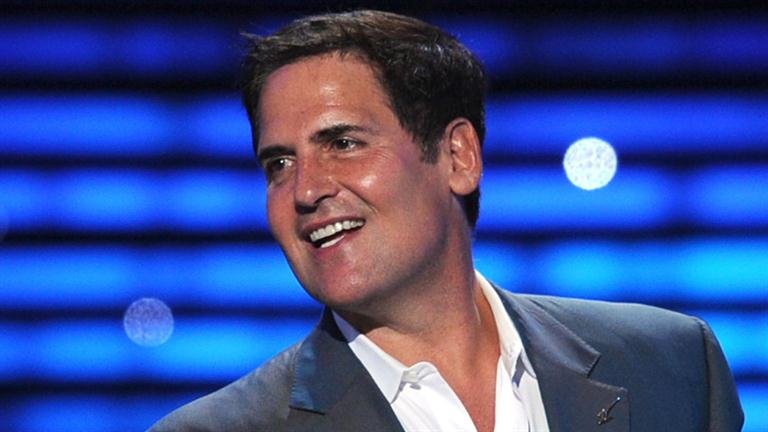 League of Legends is going to see a new high-profile contender at the Intel Extreme Masters gaming event that’s taking place in San Jose. The event takes place on November 21 and 22.

The billionaire replied to a tweet by Brian Krzanich, CEO of Intel, saying that he’s ready and asking if he could play. Intel CEO, Brian Krzanich will also be playing for the charity match.

IEM hasn’t made an official announcement yet, so it remains to be seen if Mark Cuban will actually be playing at the event or not.

The League of Legends match at the Intel Extreme Masters will be a charity event whose proceeds will go to Cyber Smile, which is a non-profit organization fighting against cyber-bullying. The charity showcase match will include 10 celebrity gamers. The prize money will go towards the charity and it all depends on how the celebrity gamers perform.

The match will happen on the main stage on the first day of Intel Extreme Masters. Gamers from over 180 countries will attend the event and play tournaments in League of Legends and Counter Strike: GO.

If you’re interested in attending this event, you can buy the tickets from Intel Extreme Masters. To contribute to the prize money, you can go here.