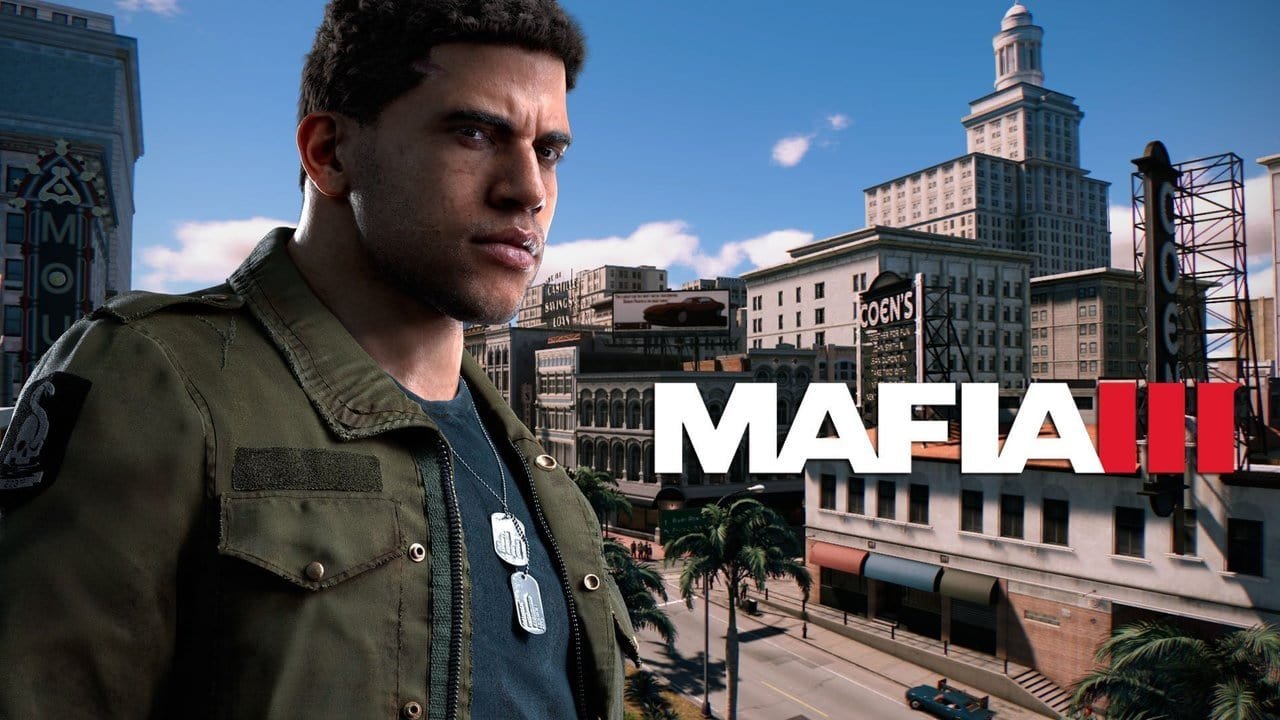 Game developer 2K have just revealed a new trailer for Hangar 13’s upcoming third-person shooter ‘Mafia 3’, which has announced the release date and shown off some pre-order bonuses.

Over the years the Mafia franchise has accumulated a large fan base, despite the second game’s dip in quality, and with what looks like a strong return to form, Mafia 3 has got fans excited. We first got wind of a new game in the series last year at Gamescon, but now with the reveal of a new trailer we have an official release date.

As well as a more in depth look into the story, we also get a heads-up about the pre-order bonuses that will be available, one of which being the ‘Family Kick-back Pack’ that includes 3 exclusive weapons and vehicles. This won’t be the only pre-order available and players will have to decide which bonuses they want to better suit their own style of play.

There’s also a deluxe edition available for $79.99 that will include a copy of the game and a season pass for future DLC, which is yet to be announced. For more enthusiastic fans of the series that don’t mind spending a bit more there’s also a collectors addition, which will cost $149.99 and includes: a season pass, art prints, a collectable art book, and an exclusive vinyl of the game’s soundtrack. Pre-order ASAP though because collectors editions tend to sell quickly and will be near impossible to find online.

For those who aren’t interested in extra goodies, then you’ll want to take a close look at the trailer and simply look forward to what the game has to offer. You will have seen plenty of screenshots and game footage floating around online, but the trailer gives you a better sense of what to expect from the storyline and how revenge will play a key part. From what we’ve seen so far, and read in various hands-on articles Mafia 3 looks promising and will be the series’ strongest addition.

Mafia is set for release on October 7th for Xbox One, PS4 and PC.