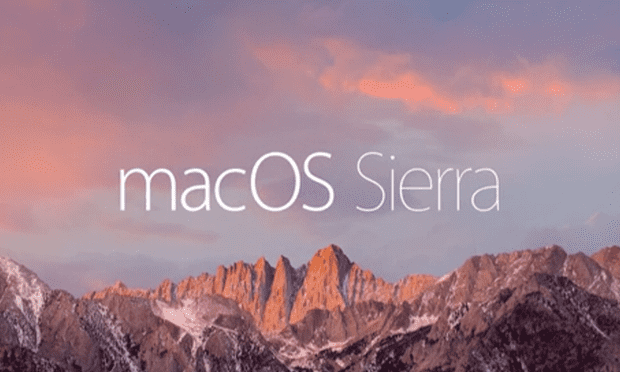 During the WWDC 2016 Keynote, Apple took some time to reveal that OS X is now macOS and there’s a new version, macOS Sierra, with plenty of new features.

Now that OS X has been renamed to macOS, all of Apple’s software offerings end with the letters OS. There’s iOS, watchOS, tvOS, and macOS, which is all that we needed. But, there’s more, obviously.

macOS Sierra is the latest in the OS X family, sorry macOS, and it has plenty of new features. Sierra is the successor to El Capitan and brings to Mac, window tab support, copy paste between devices, and much more.

In this post, you’re going to know about all the new features available in macOS Sierra. The most important features are, Continuity, and Siri. 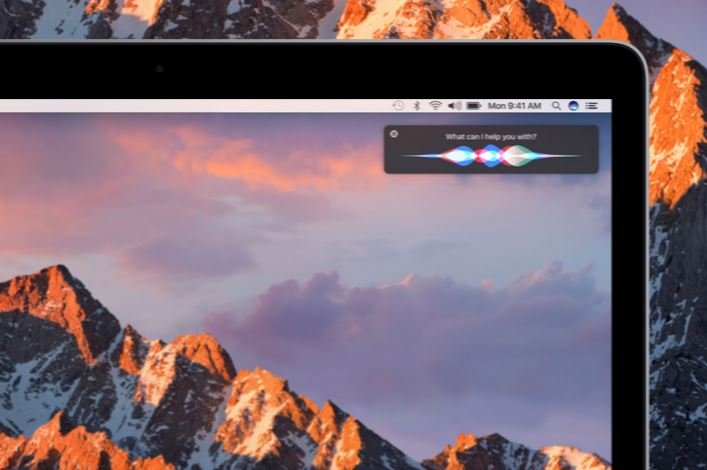 With Siri on Mac, you can do all sorts of things much faster. It’s pretty similar to how it’s on iOS, and you can ask it to make calls, send messages, look for something on Google, search places nearby, check scores, know the weather, search for files on your Mac, and a lot more.

You can launch Siri using several methods. Use the Siri Icon on the Dock, or use the Siri button in the Menu bar, or assign a keyboard shortcut. When you use Siri to search for Images online, you can drag and drop the images and it’ll instantly download. It can be anything, doesn’t have to be just images.

With macOS Sierra, you can auto unlock your Mac using your Apple Watch. Which means, your Mac will be unlocked even before you open it. 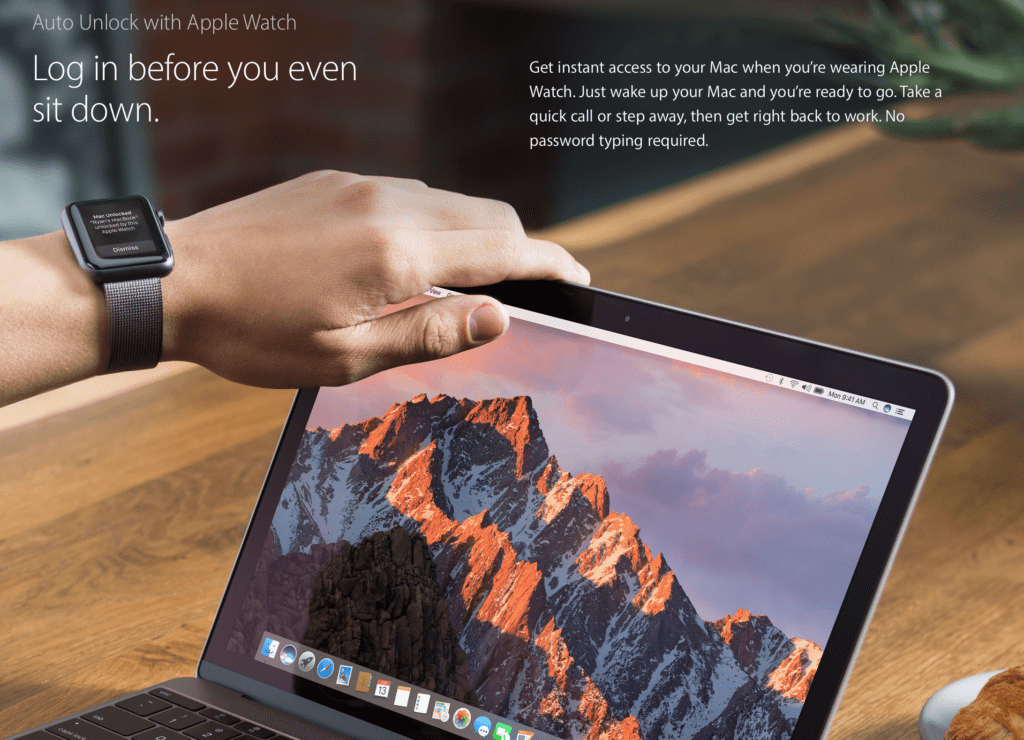 You will obviously need an Apple Watch for this to work, which you’ll have to be wearing. Simply approach your Mac and boom, it’ll be unlocked when you open the lid.

This is a cool new feature, which allows you to copy and paste text from one device to another. For example, you’re reading something on your iPhone, but want to copy a piece of text on to your Mac. 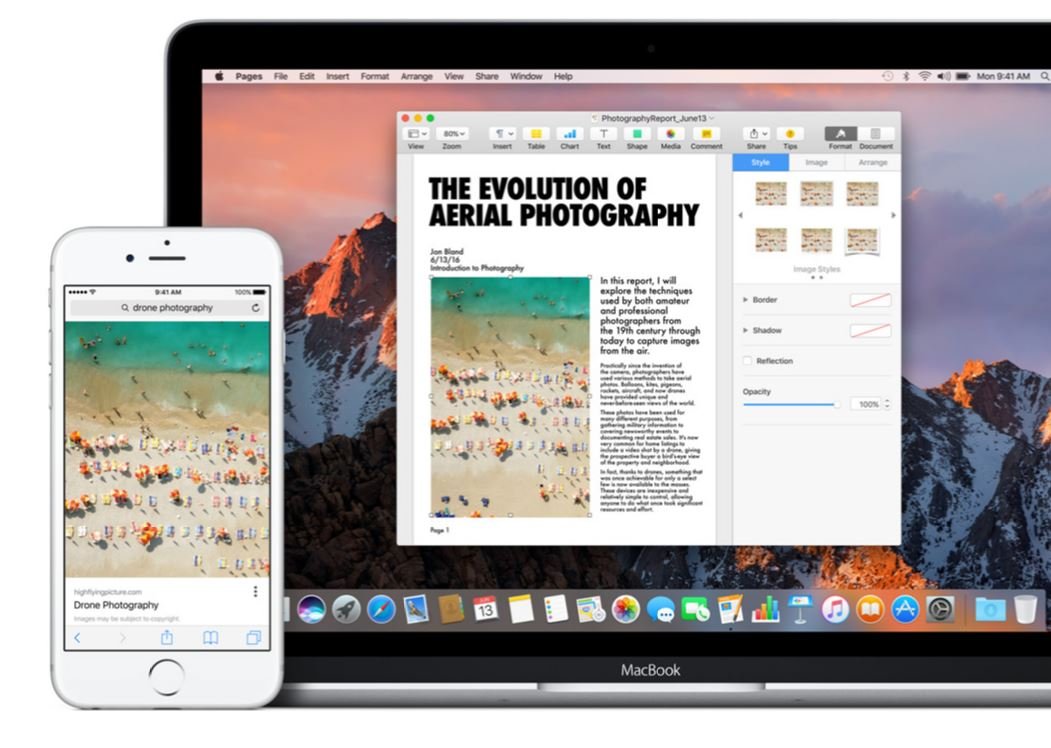 In Sierra, you can just copy on your phone, and it will be copied to the clipboard across all your devices. This works for images, as well as videos. You can do the same on your Mac and then it’ll be available on your iPhone.

Apple has improved the Photos app in Sierra with the ability to recognize faces, places, and make slideshows.

There’s a new Memories tab in the Photos app that groups all the photos according to places, faces, background, location, occasion and more.

You can now use Apple Pay on your Mac, with the help of your iPhone or Apple Watch. When you make a purchase, you can pay using Apple Pay and confirm by using TouchID on your iPhone, or double tap the side button on your Apple Watch. This will only work on the Safari web browser for now.

The new Sierra OS brings the ability to share your Desktop and Documents folder on iCloud. This means that all your files will be accessible anywhere, from your iPhone to your Mac. You can even use the iCloud for Windows app to share files from a Windows PC.

Apart from these main features, Apple has included several other useful feature in macOS Sierra. For example, the Tabs feature is now available in most stock Apps and several third-party apps. This means that the app will support multiple tabs, just like Safari.

A new Picture-in-Picture mode allows you to float videos from Safari or iTunes on your Desktop. You can resize the video window and move them around. It even works on fullscreen apps.

Running out of storage on your Mac, not to worry. With the Sierra update, you Mac will automatically clear up space by storing less used files on iCloud.

Apple has also updated the Messages app by adding all the new features that are available in the Messages app on iOS 10. You can send bigger emojis and preview videos inside the app itself.

The iTunes app also receives and update, giving it some UI changes similar to the Music app on iOS 10. Looks like Apple is making all its operating systems look very alike, in both form and function.