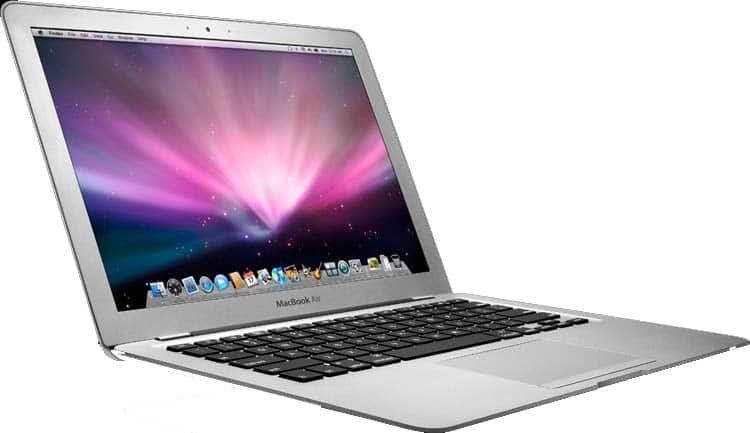 Last updated in March 2015, the Apple MacBook Air 2016 refresh could feature a Retina display and the latest Force Touch trackpad.

The MacBook Air lineup currently only features a 11 inch and 13 inch model, both of which were last updated in March 2015. The notebooks were updated with the latest gen Intel processors, faster storage and improved graphics. They still feature non-retina screens, whereas all the other Apple notebooks are now equipped with a Retina display. The only other non-retina notebook is the base model 13 inch MacBook Pro.

Alongside the refresh in March 2015, Apple launched the all new 12 inch MacBook, which features a Retina display, Force Touch trackpad and has one single USB type C port. After the release of the 12 inch MacBook, analysts wondered if Apple would continue to update the MacBook Air lineup or seize production. That remains to be seen, as Apple is still selling the MacBook Air.

It has also been rumoured that Apple may also use it’s own A10X processors for the new MacBook Air 2016 models and even on the MacBook Pro 2016 versions. The company might also get rid of the 11 inch model and introduce a new 15 inch MacBook Air model. The new 2016 MacBook Air would be thinner than the current generation model and also feature better battery life.

We’re not entirely sure what Apple’s 2016 notebook line-up looks like, but it is possible that a MacBook Air 2016 refresh is on the horizon. Probably some where around March 2016.