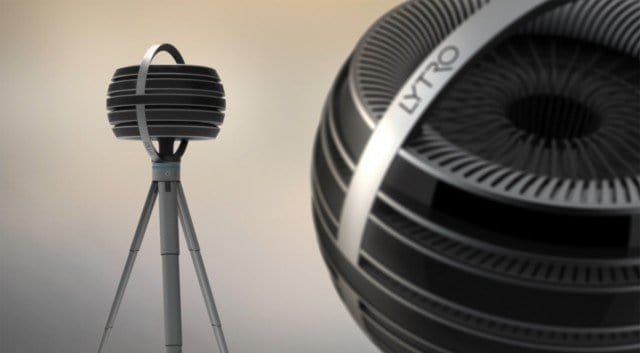 I’m just going to say the words “virtual reality”, “light field”, “camera”, “future”, “technology” and “awesome”. Whether you are passionate about cinema, science, photography or industrial fields, you are going to love what Lytro, a company founded in 2006 that makes light-field cameras, is coming up with!

Lytro is making (not trying to), but actually making one of the coolest, most powerful Light Field platforms ever which will help the group of people I stated above to achieve their goals on a whole new level of freedom. What I am talking about is Immerge, or as Jason Rosenthal the CEO puts it, “the future of the company”. 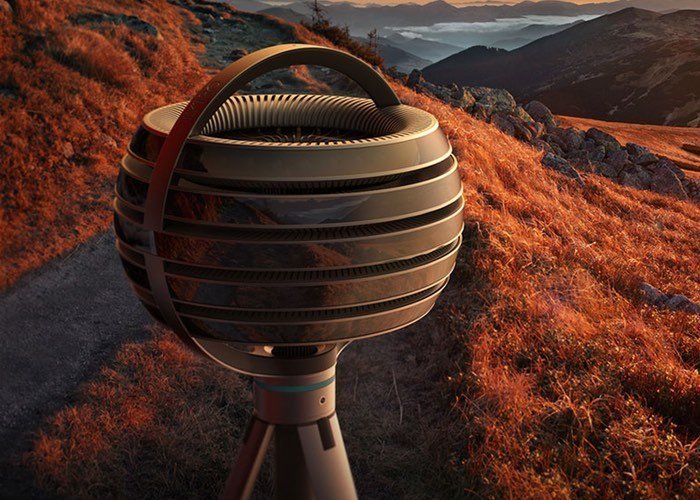 The experience is quite like when you put on a VR headset, only really more powerful; and what do I mean powerful?

Although not used %100 of the time just yet, Light Field is something a lot of people are talking about. We believe it is the future of cinematic virtual reality. It doesn’t sound so wrong when you think about it. After all, we know artistic professionals have long been waiting for an opportunity that allows them to fully expose their imagination.

A great point about Immerge is that the output is compatible with a lot of platforms such as Oculus’, Sony’s and HTC’s.

I think it is worthy to note that the product will let you move around in the scene. As Rosenthal explains “Imagine a camera staying stationary, but being able to move your head around and getting further and closer away from an object in a scene. Having the reflection and the light rays adjusting accordingly. What the light field volume represents is, we’re densely capturing all the rays in a given geometric volume, and then we’ve built software that lets us play back those rays at very high frame rates and at high resolution. It gives you the perfect recreation of the actual world you’re capturing.”

Lytro says Immerge will be tested and available in 2016. The company has raised $150.75M so far so as you can guess nobody can expect a cheap product. But from a little research anyone can see it is an amazing idea so I bet the right people are getting ready for it.