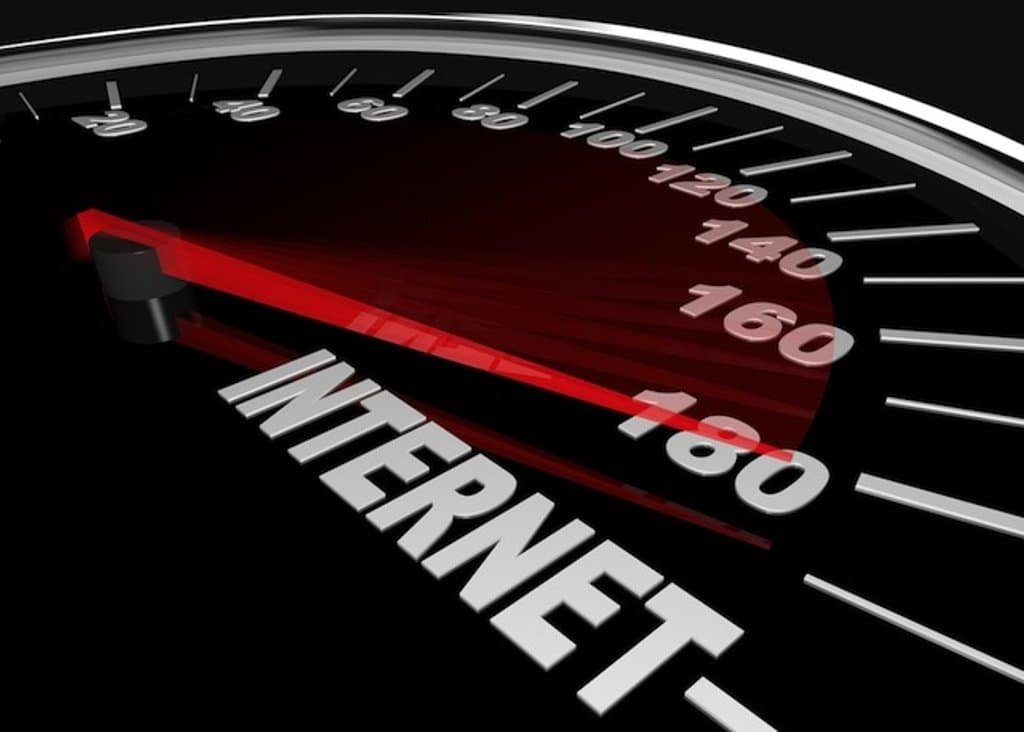 In its quiet Boston Downtown headquarters, 40 engineers from Starry, a startup, are working on fulfilling their vision of providing high-speed Internet that’s 100 times faster than the regular connection (gigabit-per-second) wirelessly and cheaply to individuals and businesses in Boston.

The idea of a gigabit-per-second wireless service has been around for several years. But today, technology has made the idea more plausible and implementation less expensive, making it possible for us to enjoy such high speeds not just for businesses but at homes too.

Why are we even discussing some un-heard of startup when Telecom supremos like AT&T and Verizon, as well as Google and Facebook are already working on providing fast public Wi-Fi access?

Starry is in the news because it would be the first to bring this high-speed internet technology to homes and offices in Boston. The company’s service is launching this summer.

This unit will be placed on a windowsill outside and the portion of the device inside the home or office will come with an Ethernet jack to connect a Wi-Fi router.

Users can use their own router or use Starry’s Station – Starry’s router. This router is available on the market and has a touch-screen display that reveals the usage and other network information.

The company is currently working on the rooftop unit that can serve between 600 to 900 customers within a 1 kilometre radius.

Nothing is known about the high-speed internet service or pricing, but with 90 percent of Boston being served by Comcast, the speed is expected to be much faster than cable connection.

The company said the upload speeds will match download speeds.

Verizon has announced that it is investing $300 million to bring fiber-optic FiOS to Boston over the next six years.

Even with competition looming large, Starry is confident of gaining solid ground with its high-speed Internet in Boston. Building a new fiber as Verizon hopes to do, for each housing unit or business is going to be expensive.

According to Starry founder, Chet Kanojia, with them it might just be $25 per customer, as their model only requires taking fiber optic cable to the rooftop transmitters, and not into each apartment or business.

Just like other ISPs, the company would lease fiber from middle men to buy wholesale bandwidth. Kanojia says, “By adopting this strategy we are driving the costs down and adding competition.”

If things go Starry’s way, $25 or so per customer for such high speeds is certainly going to attract a lot of customers.

Living in Boston? You might want to keep an eye out for the new wireless high-speed internet.