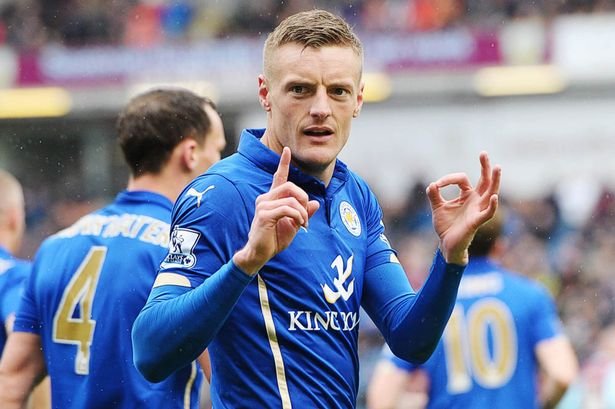 Liverpool transfer news speculations for January starts with Leicester City’s Jamie Vardy, who has been sensational this season. The in-form striker has been a main target of Jurge Klopp, who believes that a ‘significant’ pay rise should be enough to lure him to Anfield.

Reports also claim that a preliminary talk has already been finalized and the deal is to take place in January. The 28 year old Englishman is probably the best player of the season, who also created history scoring in 11 consecutive premier league fixtures.

Vardy is a player who Leiecester depends on, almost completely, and his last season performance also helped the club to keep the Foxes in tact while his goal tally ranks at 23 in last 24 league matches.

While Liverpool see Daniel Sturridge return back to the team from injury, Vardy is sure to be a useful addition to the team with Benteke still an option on bench. Sturridge, who signed from Chelsea to Liverpool has scored 45 goals in 75 matches for the Anfield club, but is injury prone, which makes Vardy’s pace and strength necessary.

How much would Vardy cost for Liverpool then? Seeing his recent form he surely should topple over 20 million in transfer fees, or even more, looking at the form and records he’s been breaking.