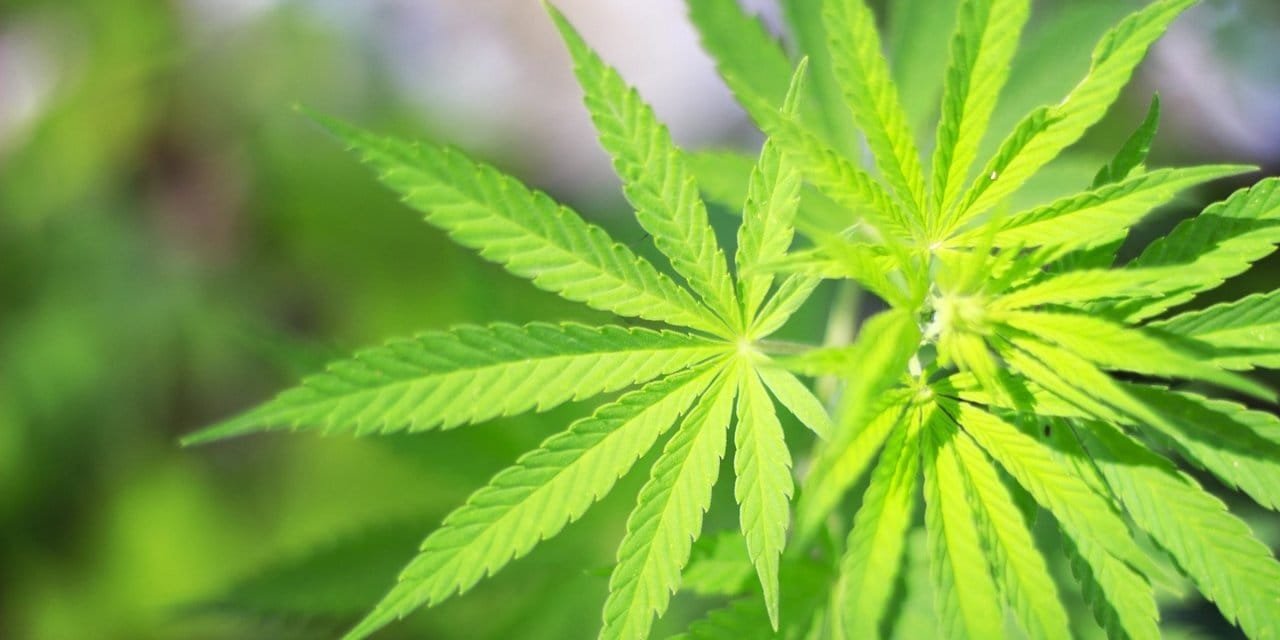 Weed smokers would definitely corroborate the fact that smoking marijuana makes them feel relaxed, more sociable and friendly without having to witness the blackouts of consuming alcohol. Within seconds, the drug amplifies your senses and alters your perception.

A new study led by researchers at the University of California indicates that there exists a strong connection between the love hormone, scientifically known as oxytocin, and the effects of marijuana. Oxytocin is a hormone produced in the hypothalamus which is then stored in the posterior pituitary gland. It plays a significant role in human behavior, social bonding, intimacy, and regulates key aspects of the reproductive systems including lactation and childbirth.

This study has now shown that oxytocin uses a marijuana-like chemical which makes us feel at ease and sociable by stimulating the cannabinoid receptors of the body. These receptors belong to a class of cell-membrane receptors located in the brain, which are involved in a variety of physiological processes, such as pain-sensation, appetite, memory and mood.

The love or hug hormone triggers the release of the chemical anandamide, which is commonly referred to as the “bliss molecule”. This activates the brain receptors which drastically improve your happiness levels and give you a sense of positivity.

Researcher Daniele Piomelli, who was part of the study, measured levels of this cannabis-like chemical in mice that had either been kept isolated or permitted to interact. The team discovered that social contact greatly improved the production of anandamide which triggered cannabinoid receptors, eventually reinforcing the pleasure of socialization.

According to Piomelli, interrupting the degradation of anandamide improved the pleasure of social contact. Animals who were administered with a drug that prohibits anandamide degradation behaved as though they loved spending time with their caged mates compared to those who were given a placebo. This study opens up new avenues into the exciting possibility that drugs that do not allow the degradation of anandamide to take place, which are currently being tested for different anxiety disorders, could possibly help patients suffering from autism to socialize more by giving a boost to the brain’s own love hormone.

This is the first study that shows the effect of oxytocin or cannabis-like neurotransmitters on human behavior.

The findings were recently published in the Proceedings of the National Academy of Sciences under the name-Endocannabinoid signaling mediates oxytocin-driven social reward.