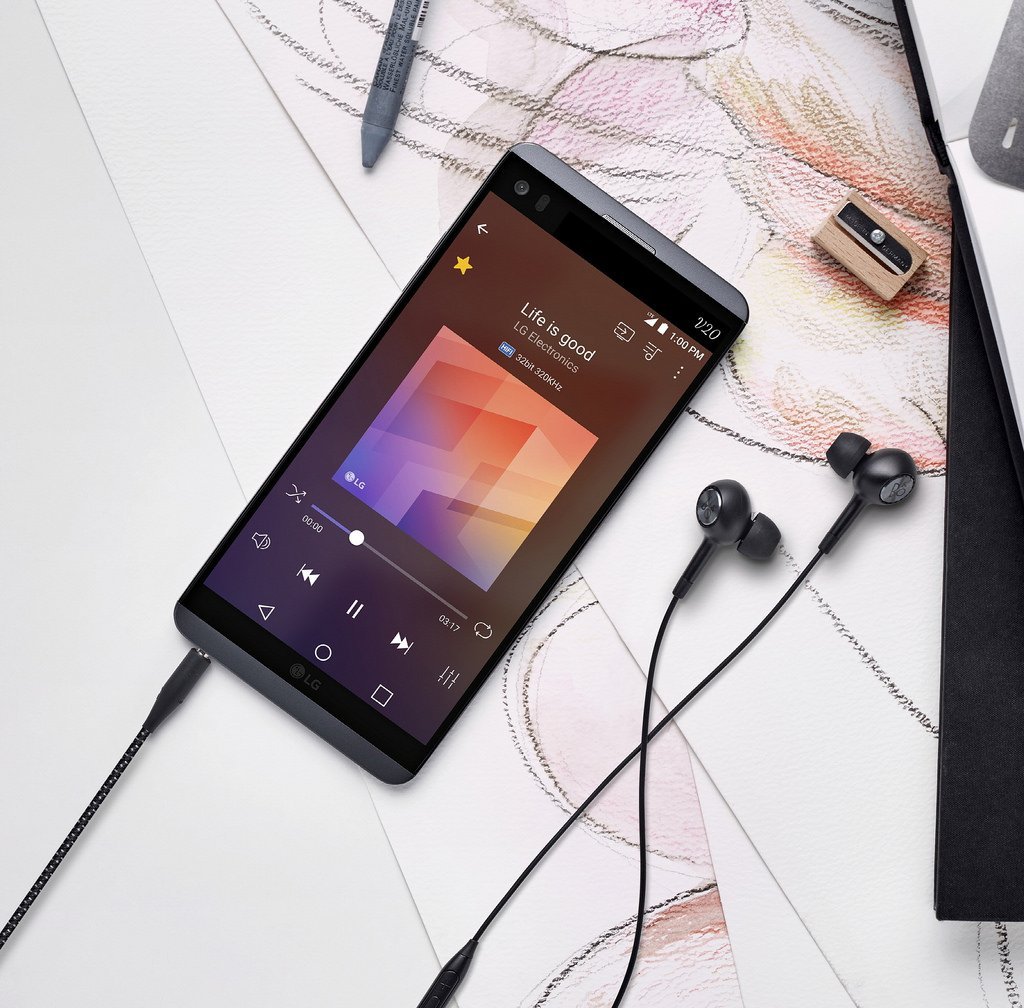 Lg V20 Review: Is It Really Worth It?

Well, this was a pleasant surprise. After months of being bombarded with posts about the iPhone and the Samsung Galaxy brand of phones, something has come out of the gate, and it has come out roaring. LG’s phones don’t necessarily make headlines as much as it’s competitors do, but this little guy packs quite the punch. Coming fresh off the LG G5 and how well it did, LG’s new smartphone, the LG V20, fairs even better. In short: it’s a diamond in the rough.

Let’s get into the facts. The dual-screen is just pure genius. The amount of possibilities such a thing lends itself to is astounding. You can have your list of apps on a completely separate screen, while you’re busy doing something else on another. One of the common missteps of recent Android phones (We’re looking at you, Samsung Galaxy S6 and S7) is the lack of a removable battery. It is mind boggling that in this day and age of exploding batteries (We’re looking at you, Samsung Galaxy Note 7.

Damn, Samsung really needs to sort itself out), phones don’t come with removable batteries. Thankfully, LG seems aware of this current trend and is moving in a more consumer-pleasing direction with a removable battery. The phone already packs the latest Android software, Android Nougat, in it right off the bat so that you can spend that chunk of your data bundle elsewhere. The screen is also really bright, and the second screen is so neatly tucked in there that you may never notice it.

The phone is not waterproof, which is a major caveat, and might put you off buying one completely. So in other words: no underwater selfies for you! The camera isn’t the best, it does not offer Ultra High Definition video recording, like some of the latest Samsung and iPhones do, and its processor is a tad bit older than what’s available elsewhere.

Still, this baby is a beast. Albeit, a slightly slower one. If only it packed the Snapdragon 821. The possibilities…