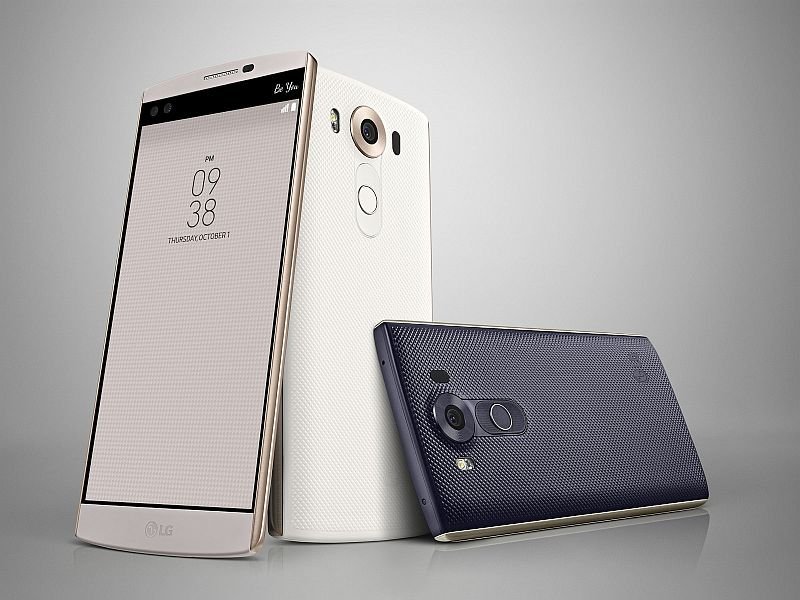 The LG V10 was last years second flagship smartphone from the company. It was released in October and featured a 5.7 inch Quad-HD display, 4GB of RAM, Snapdragon 808, 16 megapixel camera and the goodies. It also featured a secondary 2.1 inch display above the 5.7 inch display that showed important notifications and information.

The LG V10 Marshmallow update is labeled as V20b, carries the build number MRA58K and weighs around 800MB. If you’re in Turkey, and using the international version of V10, you should be notified of the update. This is an OTA update, so we recommend you connect to a Wi-Fi network and have more than 50 percent charge on your device.

The update includes the usual set of Android 6.0 Marshmallow features such as Doze, App permissions, Google Now on Tap, etc. It also features renamed LG apps such as Capture+(QMemo+) and LG AirDrive (LG Bridge). Knock Code and App Settings screen has been improved in this update.

Because the update is tailored for the international version of LG V10, it is highly possible that a Global roll-out will start soon. Don’t be sad if you don’t see the update yet, it could take a few weeks to show up in other regions.

If you really cannot wait, you can keep checking the LG Bridge PC software to see if the update is available. International users should see the update first, but the update will weigh around 1.7GB when downloaded via Bridge.

According to those who received the LG V10 Marshmallow update, it has improved the performance, camera picture quality and other minor improvements.