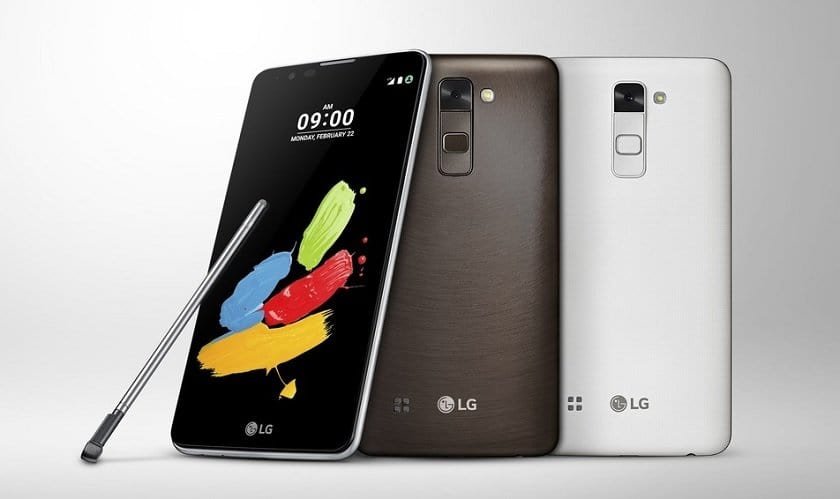 The successor to the LG G4 Stylus has been announced and it’s called the LG Stylus 2. It’s another entry-level smartphone from LG to be announced at MWC 2016.

One of the main features of the Stylus phone is, as the name suggests, the built-in stylus. It’s not as advanced as the S Pen found in the Samsung Galaxy Note 5, but it’ll do the job. LG says that the new Stylus is much better than before and has a nano coated tip that will provide improved accuracy.

The Stylus 2 is the easiest way to get your hands on a device with a built-in stylus, one that works well with the device and is made for it. Of course, you can buy a third party stylus, but that isn’t going to work as well as the one made by the manufacturer. Plus, the new stylus has a nano coated tip, instead of a rubber one.

“LG Stylus 2 provides both the big screen and premium notetaking functions of a premium large phone at a price of a mid-tier phone. This device is another example of our commitment to the mass-tier segment where there is so much opportunity for growth and creativity.”

Yes, the Stylus 2 does have a large display so you can fully utilize the stylus.

The Stylus 2 is only 7.4mm thin and weighs 145 gram, which is an improvement over the G4 Stylus. It also has metal frames all around and a patterned back panel.

Not much of an improvement over the G4 Stylus, but it’s still pretty good, plus you get an updated stylus and it ships with Android 6.0 Marshmallow.

The phone also includes several software enhancements that are specifically tailored for the stylus. You get a new feature called Pen Pop, which enables a shortcut menu when the stylus isn’t available. Then there’s the Pen Keeper app, which tells you if the stylus is in its slot. There’s also a new Calligraphy pen font.

LG will be giving out more details for the device at MWC 2016. As of now, we have been told that the LG Stylus 2 will be available in White, Titan and Brown.