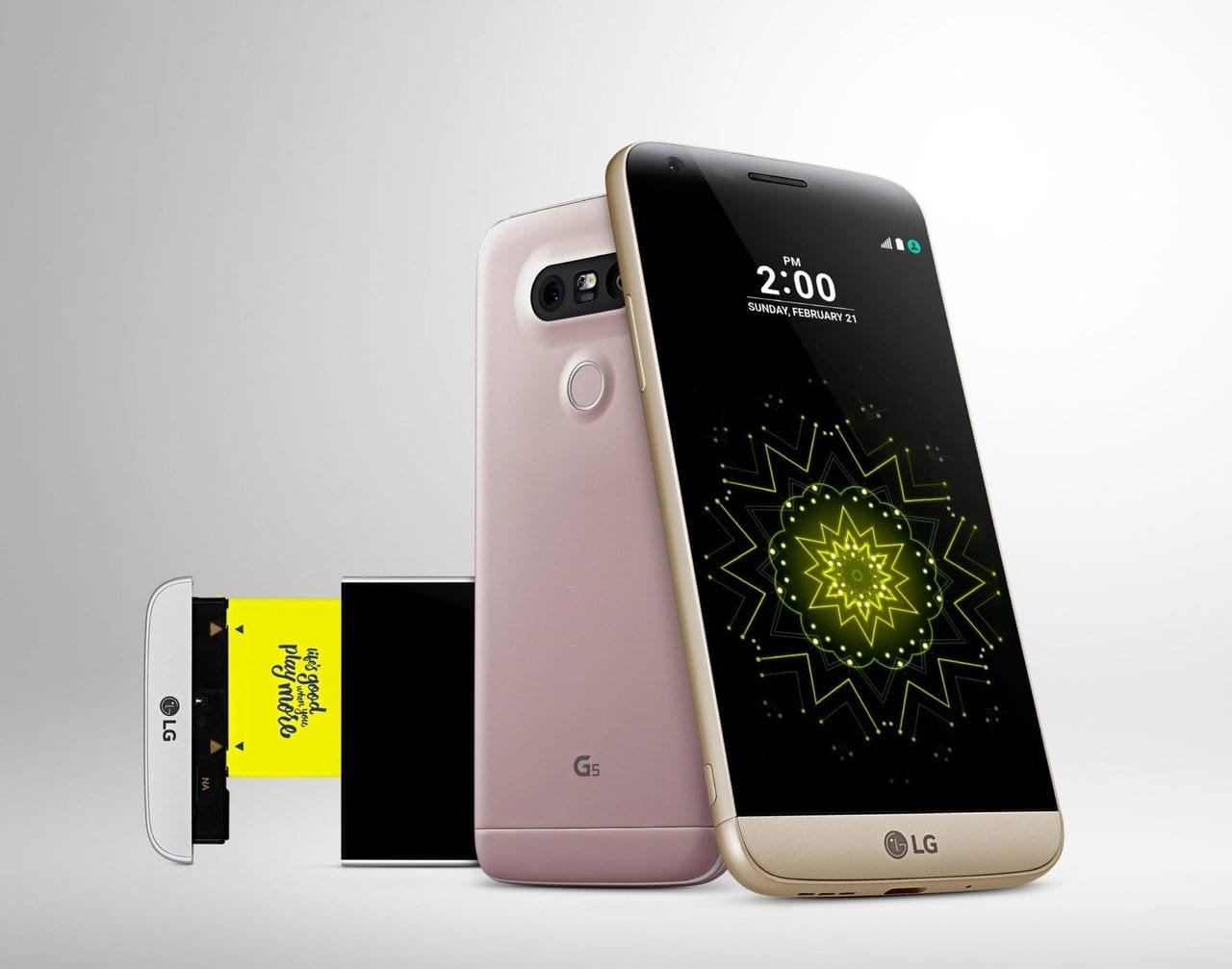 LG G6 scheduled to be first smartphone with QHD+ display

In the past few years, LG has fallen behind Samsung and Apple. And that is why the LG G6 has to be a success. The company has made sure that the upcoming flagship will be on pair with rivals, and even better in some aspects. One aspect is the display, as LG will offer the G6 with QHD+ screen that will have 18:9 screen ratio. The wider screen should give users better experience, especially when it comes to multi-tasking and dual-screen usage.

The LG G6 will come with a 5.7 inches LCD display, and 2880 x 1440 pixel density. That should equal to 564 pixels per inch, making it the screen one of the best on the market. LG will also utilize the in-TOUCH technology, eliminating the need for touch cover glass.

What does this mean for the competition? This means LG G6 will be the first smartphone with QHD+ display, and might wipe out the competition. And by trimming away bezels, the G6 will feel smaller than the actual size. For example, the Xiaomi Mi Mix is 6.4 inches large, but it feels the same as the iPhone 7 Plus, largely thanks to the bezel-free display.

According to LG, the bezels on the new display are 10% smaller on sides and 20% smaller at the top. The Mi Mix has a near bezel-free display with 17:9 aspect ratio. LG G6 will have even better ratio. We will have to wait and see what the Galaxy S8 will bring. Samsung claims that they will offer 90:10 percent screen to body ratio.

What is QHD+ Display?

Regular users might not even notice the difference in quality of the screen. Therefore, we need to explain what QHD+ display actually is. The + stands for few extra rows of pixel to the already Quad HD display.
The LG G6 display will stretch to 2880 x 1440 pixels resolution, which is 2:1 to be more accurate. The company also claims they managed to reduce power consumption by 30%. But they do not say what baseline they compared to. And most importantly, LG G6 will have 10% improvement in transmittance. That means that outdoor visibility will be much better.

This year, Samsung and LG have reversed their roles. In the past few years, Samsung was the one to get a head start on the market, thanks to earlier release. But this year, it seems like LG has taken a page out of Samsung’s playbook.

The name of the LG G6 might still be unconfirmed, but the release date is all but confirmed. The company plans to launch the G6 in the first week of March, which will give them head start over competitors. Samsung had that tactic in the past, especially with the Galaxy S7.

LG had a release schedule of the first half of April in the past. This year, however, the company wants to try a different approach. March 10 is the release date for the LG G6 in South Korea, with the international release following a week later.

Samsung left a huge void when it pulled the Note 7, and now LG can take advantage of that. The Galaxy S8 is scheduled for the second half of April, which will give LG more than a month to gain a lead over competitors.