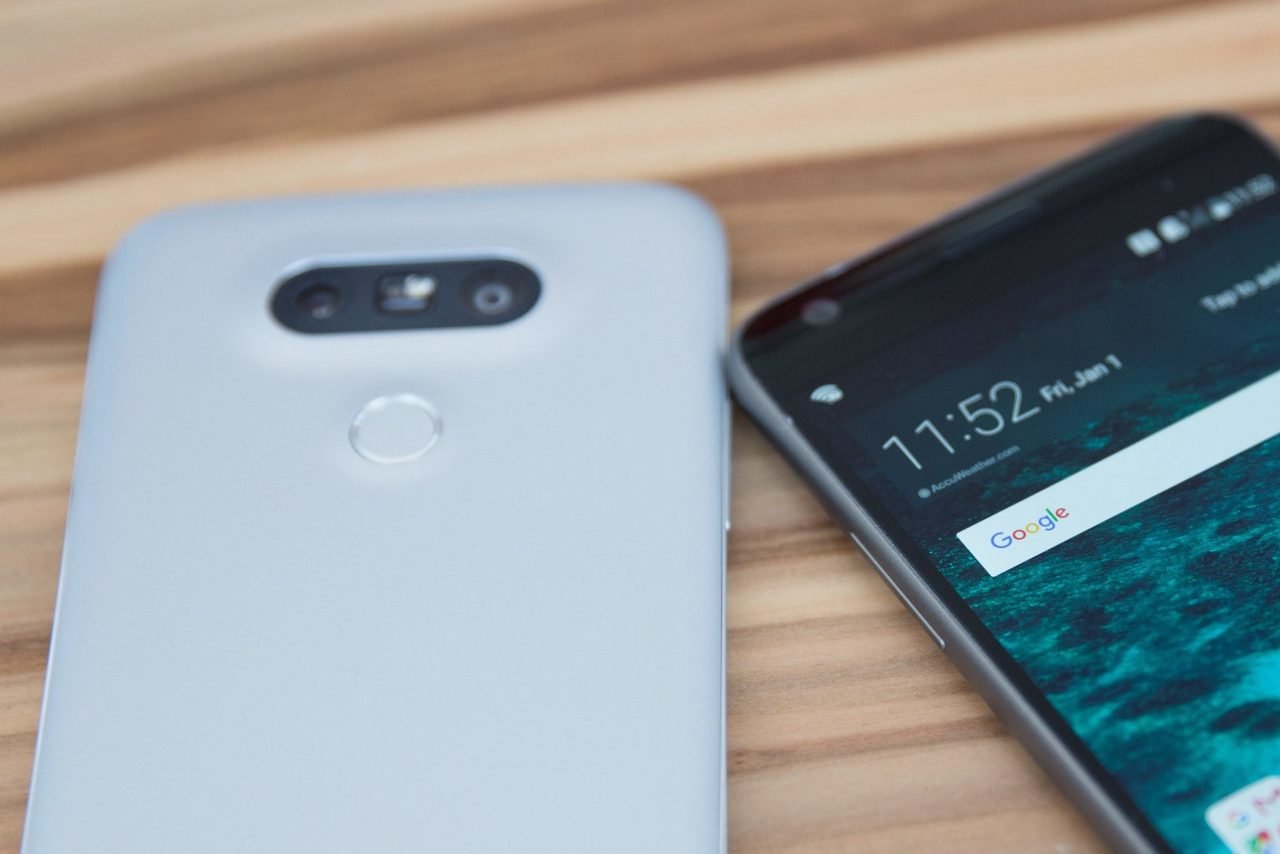 If the past is any indication, we can expect the sixth generation of the LG G series to be released shortly after New Year. LG has made it a habit of announcing the new generation of its flagship phone at the Mobile World Congress. In any case, the rumors about what we can expect from the LG G6 are all around us. Let’s summarize what we know so far about the phone.

We are waiting for a 4K display on a smartphone for a while now. It’s been one year since 4K displays were just rumors. Now, it seems they will become a reality. According to several reports, LG will put a 4K display on the G6.

Another upgrade we can expect is in the RAM department. The current smartphone, G5 boasts 4GB of RAM. And while that is more than enough, companies are competing on a daily basis. And after the launch of OnePlus 3 with 6GB of RAM memory, LG might want to consider an upgrade as well.

As mentioned, LG has made it a habit to launch the new flagship smartphone at the MWC in Barcelona. Just for info, G5 was announced in February 2016, in April 2015 we got the G4, and the G4 was announced in May 2014. Last year, the company decided to announce the G5 at a separate event, not at the Mobile World Congress. In any case, a March announcement is definitely plausible scenario. That will make April the possible release date.

Smartphone companies tend to add one upgrade at a time. In terms of the camera, that might mean that fans will get the same camera as the G5. The current flagship has a 16MP and 8MP dual camera on the rear and an 8MP camera on the front. The G5 has proven to be great camera phone, and there is no reason for LG to experiment with something new. The quality is great, and it is more likely that LG will keep the next big camera upgrade for the G7.

The battery, on the other hand, is always in the cards. The G5 has a 2,800 mAh removable battery. And while that is good enough, the G6 will definitely need a bigger camera. One simple reason: newer operating system meant more draining.

A flagship phone with top-end features will always command a high price. Before we get to the price rumors, one report swirling around is that LG will drop the modular design. The company had high hopes for the modular design of the G5, but it seems like users do not like it as much.

Regarding the price, anything less than $650 would be a reach. When the G5 was released, the lowest starting retail price was $624, with some networks selling it for as high as $690.