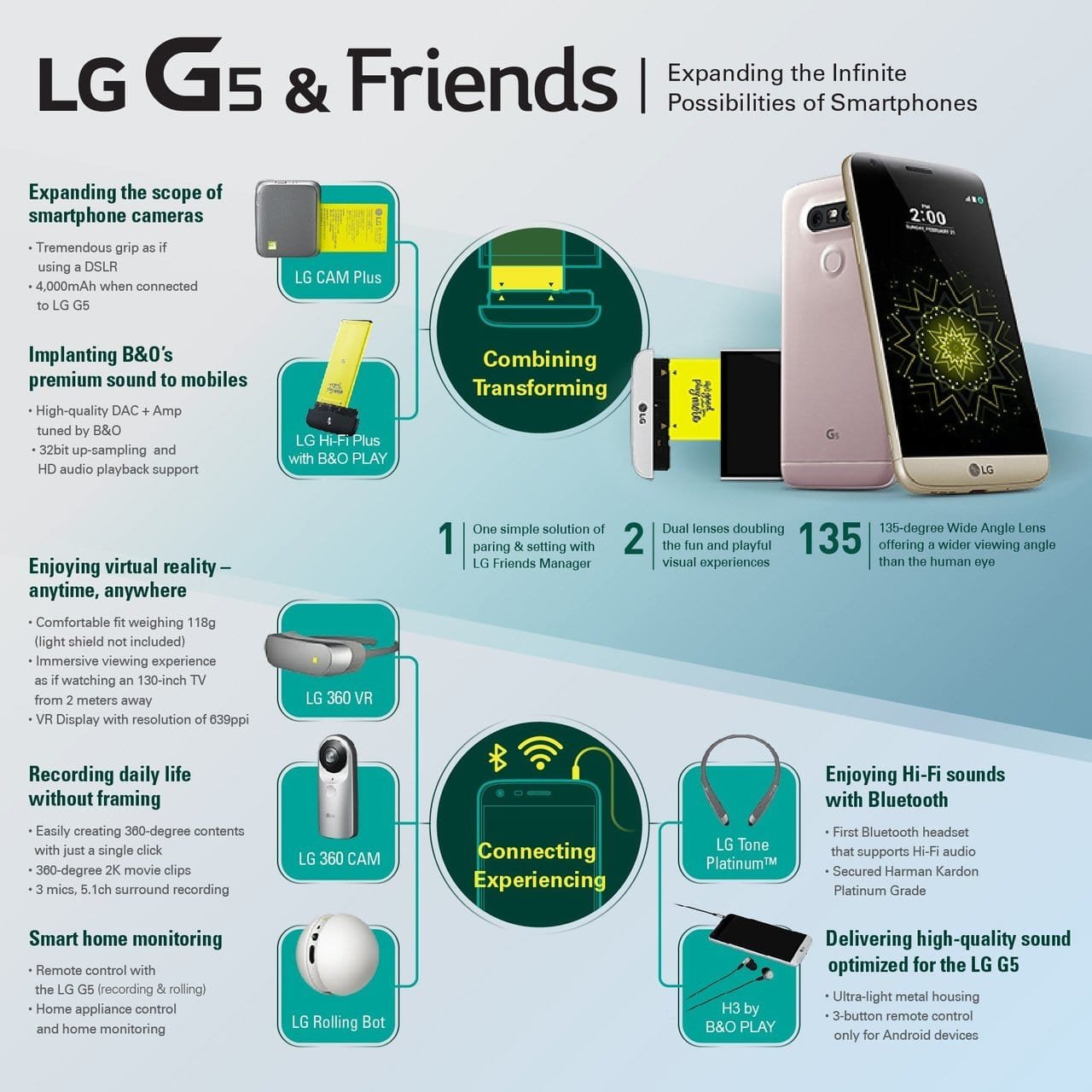 LG G5 May Get An Update Of Android 7.0 Nougat In Mid November

According to Optus, a wireless carrier in Australia, the LG G5 is expected to start receiving its Android 7.0 Nougat update over the air around the middle of November.

This report stems from the support page of Android Software Updates that has been newly refreshed. The listing under LG G5 shows that testing for the Android 7.0 for LG 5 is currently underway and the smartphone customers may receive it in the middle of November. A small group of LG G5 owners in Southern Korea were offered a way by LG, to get the update for Android 7.0. This action from LG was part of its preview program during the early part of this year.

Optus can be taken seriously on the LG G5 report

However, it must be remembered that reliability of system update schedules offered by wireless carriers is often questionable and in most instances, these schedules do change. In the past, among smartphone makers, LG had taken the lead in announcing Android OS updates for older devices of the company. Therefore, the current announcement from Optus can be taken more seriously. Further, it is expected that models of LG G5 that are already unlocked might receive this update somewhat earlier and other carriers may follow suit on their own schedules after testing out the OS.

The LG G5 was launched earlier in 2016 and was among the first smartphones in the mainstream to go modular. LG also launched “Friends” accessories that included speaker and camera modules which could be connected to the phone directly. But, despite that effort, LG failed to achieve its targeted sales. LG is now hoping to gain lost ground with its latest LG 20 expected to be launched officially in the US on 28 October and will come equipped with Android 7.0 Nougat.