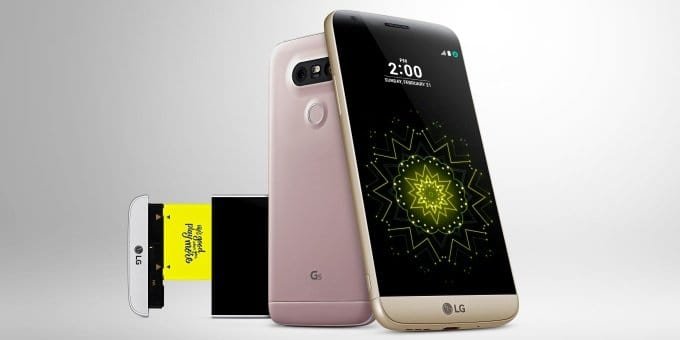 LG G5 Price, Release Date, Specs and Design: All You Need to Know

It’s official folks. LG has finally taken the wraps of its latest flagship smartphone, the LG G5, and it’s a game changer.

The new flagship from LG is unlike anything before; it features an all new all aluminum modular design with a removable bottom slot, that allows for hardware extensions. This is truly a first and a job very well was done by LG.

All the reports, leaks and rumors have turned out to be right. The specs, the magic slot, that always on display and a dual camera, everything is real. In this article, you’ll learn all you need to know about the new LG G5, specifications, design, camera, special features and more. 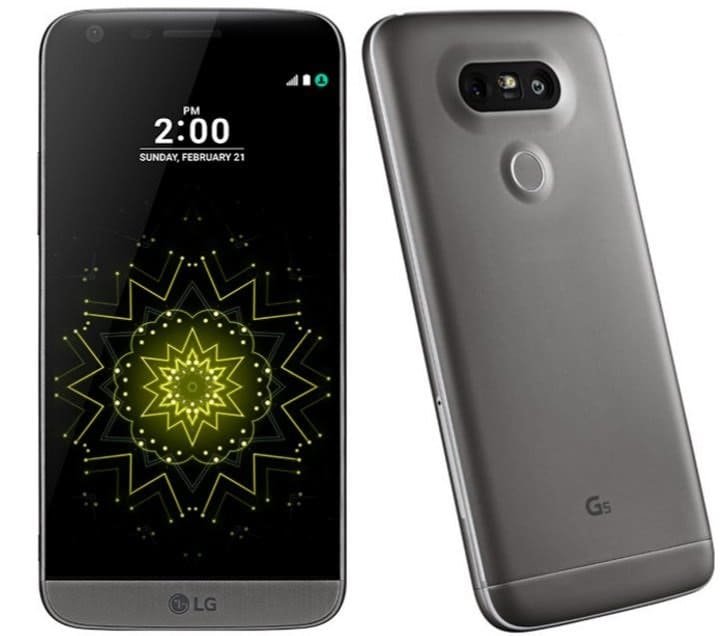 The G5 is unlike any other smartphone from LG so far. It has an all-metal unibody design, no more plastic. Despite a unibody design, the phone will let you replace its battery and also has an expandable microSD slot. All this, thanks to a removable slot at the bottom, known as the Magic slot. There’s also an IR blaster present at the top.

LG has gotten rid of the volume controls at the back, as found in the LG G4, G3 and G2. Instead, the volume keys are now present on the left side of the device. You’ll only find the fingerprint sensor and the lock/unlock button on the back. It’s an all new design, but the front still looks similar to the previous G series smartphones. Now, let’s look at the official specifications of the device.

The G5 is a high-end smartphone, so you’re going to find the top of the line hardware and super fast performance. Here are the official specs of the G5;

The Snapdragon 820 SoC is 40 percent more powerful and efficient that the 810. The display is smaller than the G4, but still carries the same resolution, which means it’s even more brighter than before. The display also features an Always on Mode that shows you important notifications at a glance. According to LG, this mode will only use 0.8 percent of battery every hour. 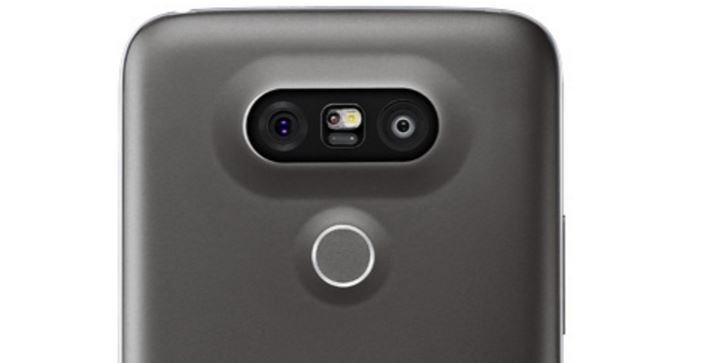 There are several modes within the camera app that allow you to make use of both the cameras, either together or separately. However, the video mode doesn’t have any manual adjustments. Features such as Pop-out-picture, Film effect and Auto Shot are available. 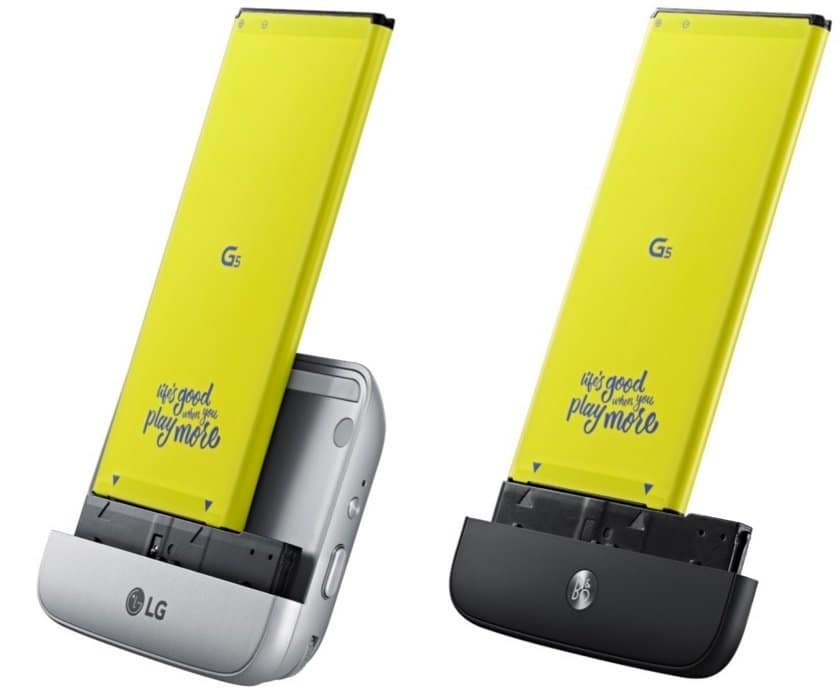 The G5 has a modular design, as we mentioned before, which allows you to add hardware modules to the device and get new features. The bottom bezel of the G5 pops open with a click of a button on the device and be replaced with another module. LG is calling these models as “LG G5 Friends.”

As of now, LG has launched two modules, namely the LG CAM Plus and the LG HiFi Plus. The camera module adds an improved grip, a 1200 mAh battery, dual press shutter button, physical wheel for zoom and a separate button for video capture.

The LG HiFi Plus adds a new headphone jack at the bottom and includes 32-bit DAC sampling and 384KHz audio. LG has partnered with Bang & Olufsen for the module. Audiophiles should love this module.

LG will most likely announce more modules that can add to improve the hardware on the G5, but no details were announced. We’re also not sure how much these modules will cost.

Although everything else has been announced, the LG G5 price hasn’t been revealed. It will most likely cost somewhere between $600 – $700.