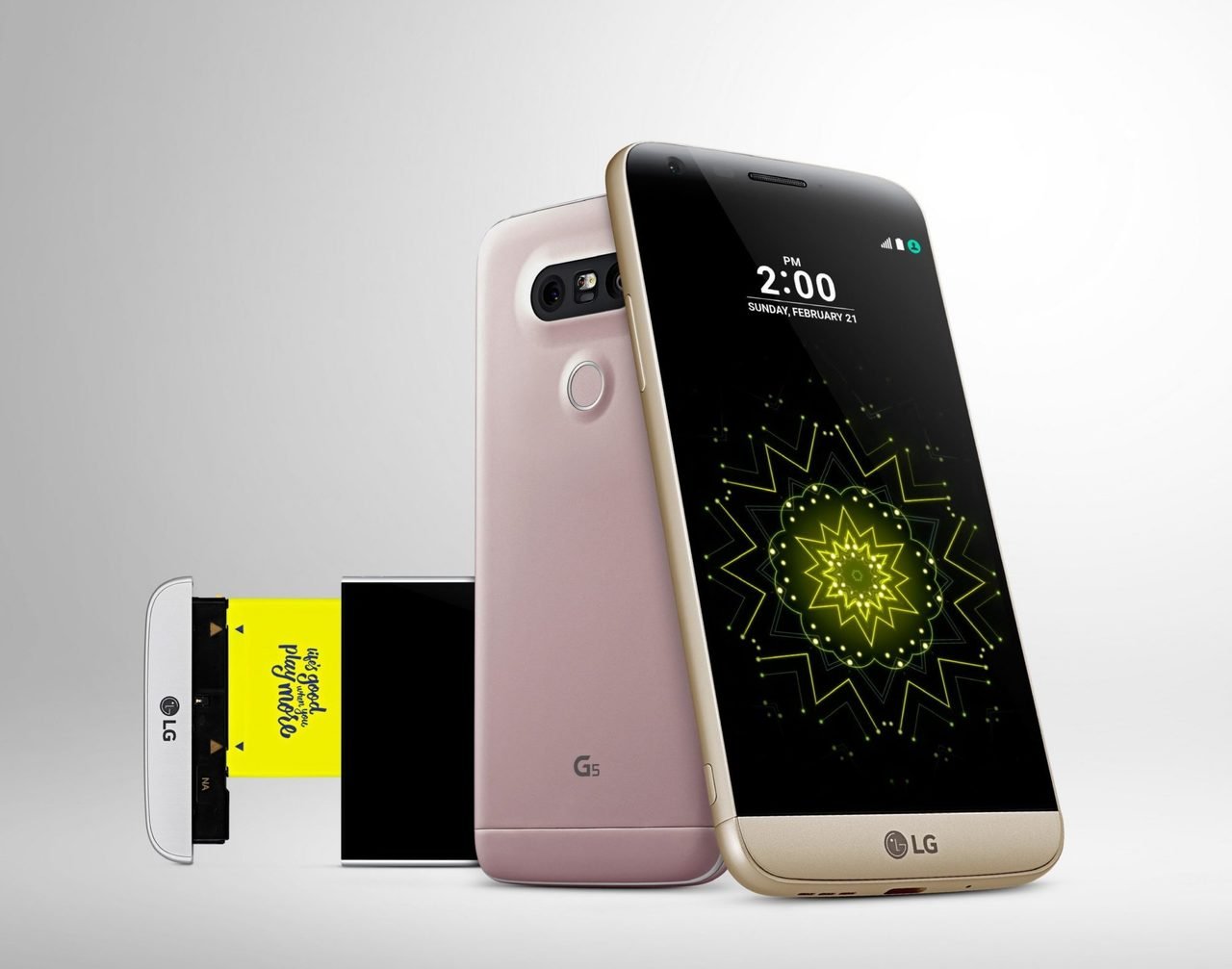 Nougat May Be Coming To The Lg G5 Next Month

One of LG’s latest smartphones, the critically acclaimed LG G5, came packaged with Android 6.0 Marshmallow. This pales in comparison to what LG’s other smartphone, the LG V20, comes with as it’s bundled with the latest Android software, Android 7.0 Nougat. Word has now arrived that the Nougat will be available for the G5 from Mid-November. The software is said to be in its testing phases and that there is a chance it won’t be released in every region around that time (one should always anticipate these kind of delays, we should be used to them by now).

The LG V20 clearly trumps the G5 in terms of specs, but what exactly makes the Android 7.0 Nougat update so much better than the Marshmallow? Let’s check out some of the new features.
• The battery life is improved once again. Updates now happen in the background, which saves a ton of power, and is generally more convenient for the consumer.
• There is now a multi-window mode, which supports every app and allows you to use two apps at the same time. It works on both smartphones and tablets, which is a big plus. This feature will also allow you to display a “Picture-in-Picture” mode.
• A new and improved “Quick Settings” menu.
• A new “Data Saver” option, which saves you a huge amount of data, by restricting the amount of background data your phone consumes.
• Upgraded notification bar and folders
These are interesting additions compared to what the Marshmallow offers, but it’s not a drastic enough update that warrants the purchase of a more expensive phone right away, so I say to those who own the LG G5, “Sit tight and put your wallet away, the Nougat may be coming your way as early as next month.”