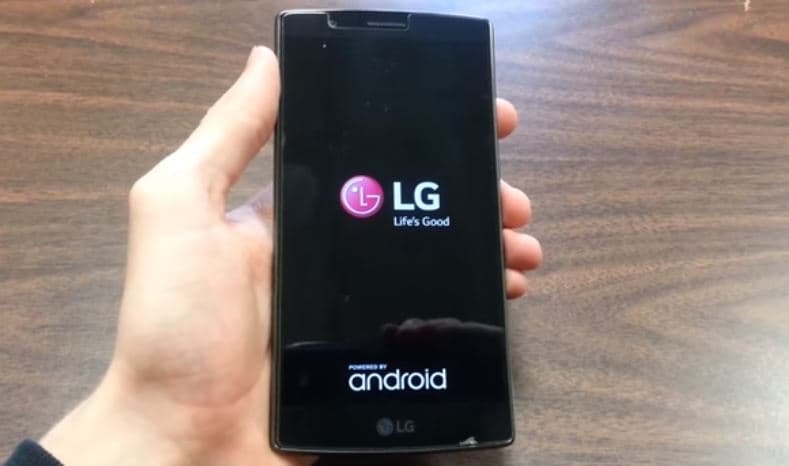 If you’ve been looking for a solution for that LG G4 bootloop issue, then you’re in luck. LG has acknowledged that the bootloop is caused due to a hardware problem and has promised to provide repair for free.

Several LG G4 users have been facing unexpected bootloops, after which the device doesn’t respond to anything. The device keeps restarting itself and is finally left in a bricked state. This would also cause a total loss of data. No one has been able to find a solution to this issue, even LG.

The bootloop issue has been seen in LG G4 handsets throughout the world, in all variants such as H810, H812, H815, H818. It’s not carrier specific and has been affecting unlocked handsets as well.

Fortunately, after several complaints, tweets, videos and Reddit threads, LG has acknowledged the issue. A petition on Change.org was also posted where it urged LG to come up with a solution or replace the bricked devices.

So far, whoever has taken their bricked device to LG, has been given a repaired device without fixing the problem. The petition asks for LG to replace the defective smartphones. Finally, LG has agreed to do just that.

In response to TechRadar, the company stated that they’re aware of the issue and that it’s caused due to loose contact between components. The company will offer a free fix for those with a defective device under warranty.

“Customers who are experiencing booting issues with their LG G4s should contact their local carrier from where the G4 was purchased or a nearby LG Service Center (www.lg.com/common) for repair under full warranty.

Customers who purchased their G4 devices from non-carrier retailers should contact an LG Service Center with the understanding that warranty conditions will differ. LG Electronics is committed to providing the highest standards of product quality and customer service and apologizes for the inconvenience caused to some of our customers who initially received incorrect diagnoses.”

Therefore, if you’re facing the LG G4 bootloop issue, this is the only solution to it. Contact your nearest LG Service center and get your device repaired for free as long as it’s under warranty. We believe LG should replace or fix even devices that aren’t under warranty, it’s only right. What do you think?