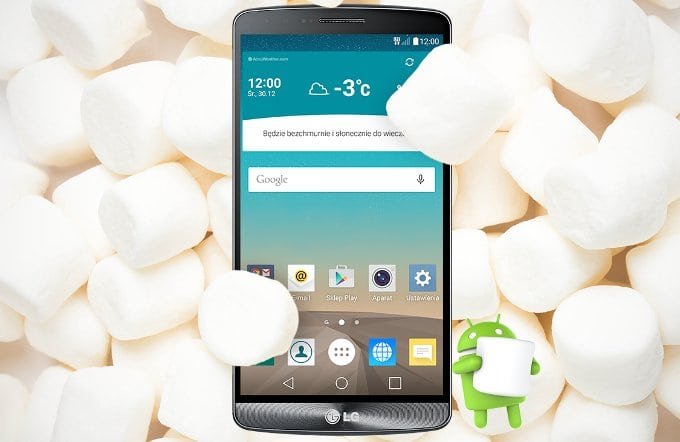 The LG G3 Android 6.0 Marshmallow update is currently being rolled out in Poland, but it’s only for the unlocked version. After the rollout is completed, LG should start pushing the update to other countries. Poland is like a test phase for LG, where software updates are first released to get feedback from users.

LG G3 owners will be receiving the new Android 6.0 update throughout 2016. As of now, only users in Poland can enjoy all the marshmallow goodness and fight bugs, if any.

The LG G3 is LG’s 2014 flagship, so it’s good to see that even older devices are being supported. Usually, manufactures only tend to provide the latest software updates for current flagship devices or lineup. With LG, the company has also update the LG G2 to Android 5.1.1 Lollipop. The LG G4, their latest smartphone, was updated to Android 6.0 in October.

With the new Marshmallow update for LG G3, users will be able to enjoy extended battery life thanks to the Doze feature. Other features include, better app permissions, Google Now on Tap, new fingerprint API for developers to use in their apps, RAM manager and more.

The LG G3 Android 6.0 Marshmallow update is only available via the PC Suite, which means you’ll have to connect your device to the PC. Also, make sure you have more than 50 percent charge.