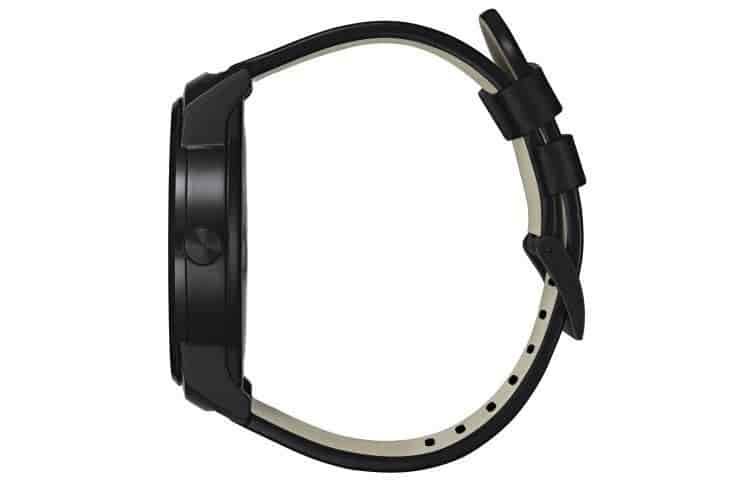 Also known as the LG G Watch R, LG Watch R is everything that you need it to be, and everything that a smartwatch should be — or at least according to the users who have fallen in love with it.

And you can’t really blame them.

Equipped with the Qualcomm Snapdragon Processor and powered by Android Wear, this smartwatch does offer some of the best features that a smartwatch could ever possibly have.

The LG Watch R is just as efficient as it is stylish. Equipped with a 1.3-inch P-OLED screen that allows vivid display even in various lighting angles and conditions, this smartwatch can be with you practically anywhere, at any time of the day.

With its turn-by-turn navigation feature, you’ll never find yourself lost even when you’re in a strange land, even despite harsh weather conditions — though it’s unlikely that you’ll find yourself under such conditions at all, as the LG Watch R lets you receive weather alerts, giving you ample time to prep before heading out into the open.

Ever need information about the stock market? This smartwatch can give you that too. In fact, it can give you just about any information you would want to get with its built-in OK Google feature. All you need to do is say the words, “OK Google.”

Can’t live outside of your social media life? LG’s Watch R will keep you in the loop. Receive notifications and important reminders right on your wrist with the device’s social network message/notification feature.

And because you do have a life outside of social media, you can stay fit and keep control of your body with the Watch R’s impressive fitness tracking feature. While many other smartwatches and fitness trackers offer the same attribute, only a handful actually come with a heart rate monitor — a feature that’s undeniably one of the most important ones that you will need a wearable device if you were to monitor your health closely. 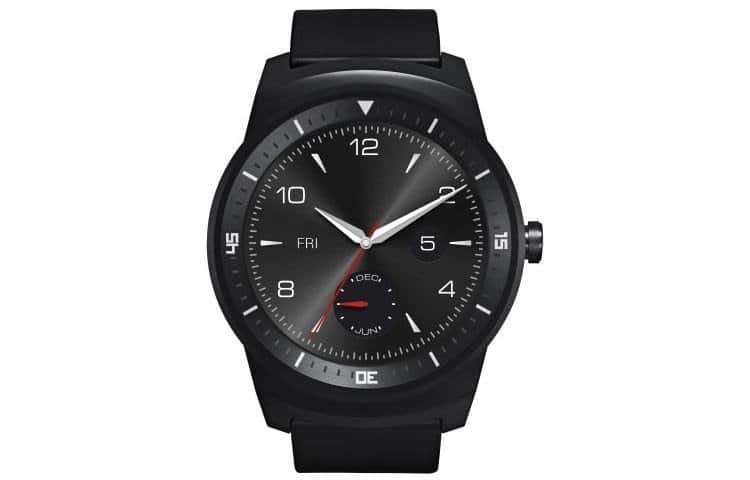 But the LG Watch R wouldn’t be stylish without the feature to vindicate its stylishness. And what better way to exhibit that trait other than having interchangeable straps that can be matched with the device’s customizable watch face?

Not fully convinced just yet? Here are some of the key features of the LG Watch R as told by the makers of the device themselves:

Compatible with Android™ 4.3 or higher and iOS 8.2 and later (with limited functionality)

Looking for something more specific? Here are the Watch R’s tech specs, straight from LG itself.

* User available memory will be less.
** The IP67 rating means that the product will maintain its operability even if it is gently submerged in a tank of still tap water at room temperature for about 30 minutes, up to a depth of 1 meter.

While LG’s Watch R boasts of impressive functionality and though the device itself is certainly more than just fairly efficient, it appears that the same can not be said of its price. Online, the price of this otherwise elegant smartwatch can be as high as about $920, or as low as about $239 — retailers seem to be inconsistent, and LG itself does not appear to have released an SRP for the device itself.