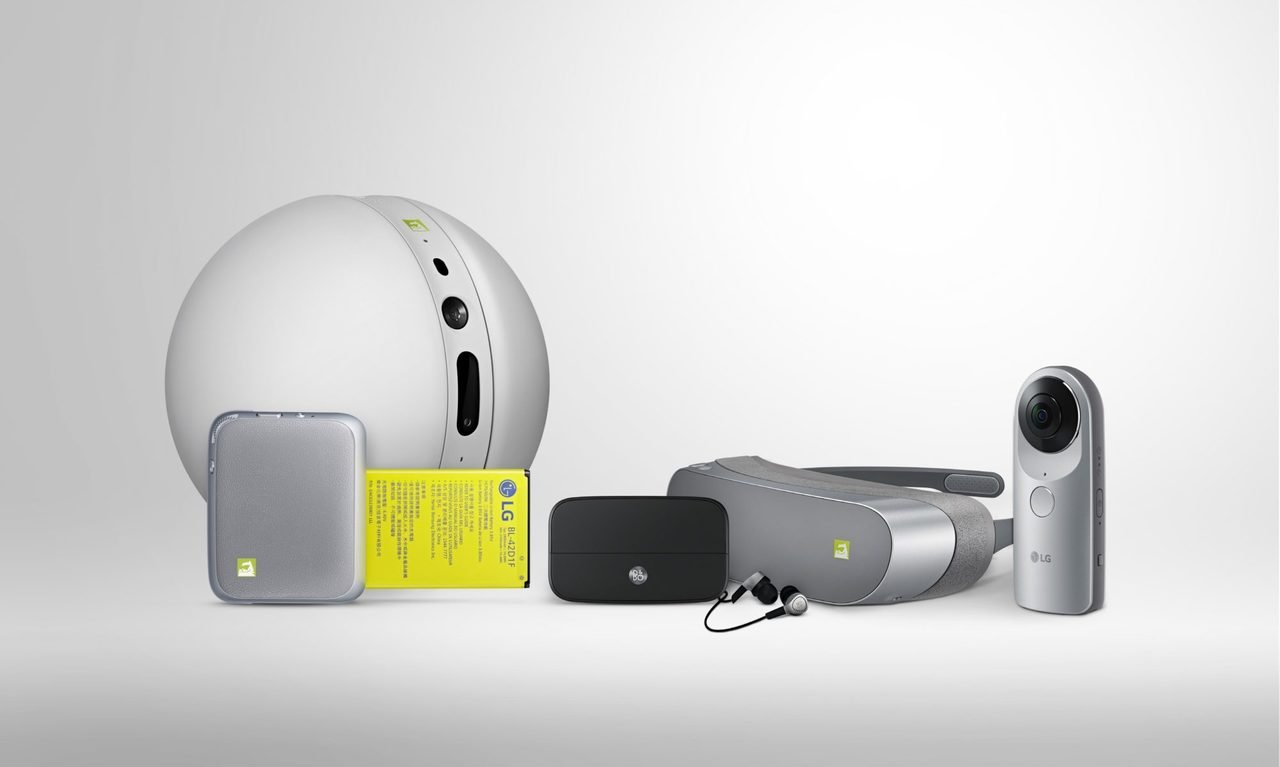 LG has joined the Virtual reality bandwagon and has announced the LG 360 VR headset and a 360-degree camera called the LG 360 Cam.

The LG G5 is now official, and alongside the innovative new flagship smartphone, LG has announced several companion devices. They’re calling it LG Friends. These friends are a Virtual reality headset, a 360-degree camera, a rolling bot, a Bluetooth headset, a drone controller and an app to manage all these devices.

The 360 VR is a headset from LG that connects to the G5 via USB Type C and lets you enjoy the 360-degree content. Instead of using the phone as the display, LG has used two 1.88in displays that provide a total resolution of 639 ppi. The phone will do all the processing and streaming whereas the headset has only to show the content.

The headset only weighs about 118g, which is pretty light for a VR headset. It has two buttons on top to click on the center of your view or go to the previous menu. It’s more like a pair of glasses that need to be connected to your smartphone. Overall, it’s a decent enough VR headset and is easy on the eyes. It supports YouTube 360 videos, Google Cardboard content and anything captured on the 360 Cam. 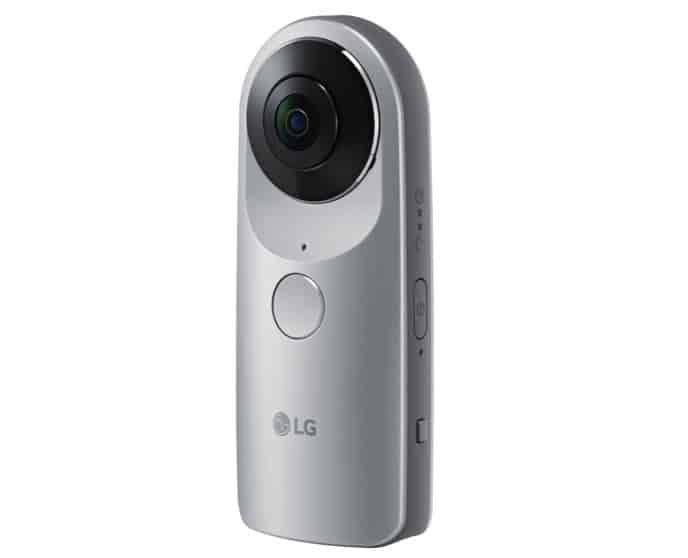 The 360 Cam is a tiny camera that records and captures 360-degree content, including photos and videos. It has two 13 megapixel camera on both sides with a 200-degree wide angle of view. There’s a 1200mAh battery and 4GB of internal storage. It also has a microSD slot to expand storage.

You can use the Cam to record 2k video with 5.1 surround sound thanks to the three microphones on the device. The content can then be uploaded directly to YouTube 360 and Google Street View.

Apart from those two devices, LG has also revealed a Rolling Bot that captures photos and videos with an 8-megapixel camera, while rolling around. Useful if you want to keep an eye on your pet, or monitor your home, etc. You can remotely control the bot via the LG G5. Another device is the LG Tone Platinum Bluetooth headset which is equipped with aptX HDcodec that delivers 24-bit lossless audio.

There’s also a set of in ear headphones from Bang & Olufsen, which can be paired with the LG HiFi Plus module for high-end audio playback. LG also wants to capture the skies with the Smart Controller, which can be used to control and view the video feed from a drone.

The LG Friends Manager app is something that can be used to connect to all these devices with ease.

LG hasn’t announced the prices for the LG 360 VR, LG 360 Cam or the other devices. The release date hasn’t been given either.