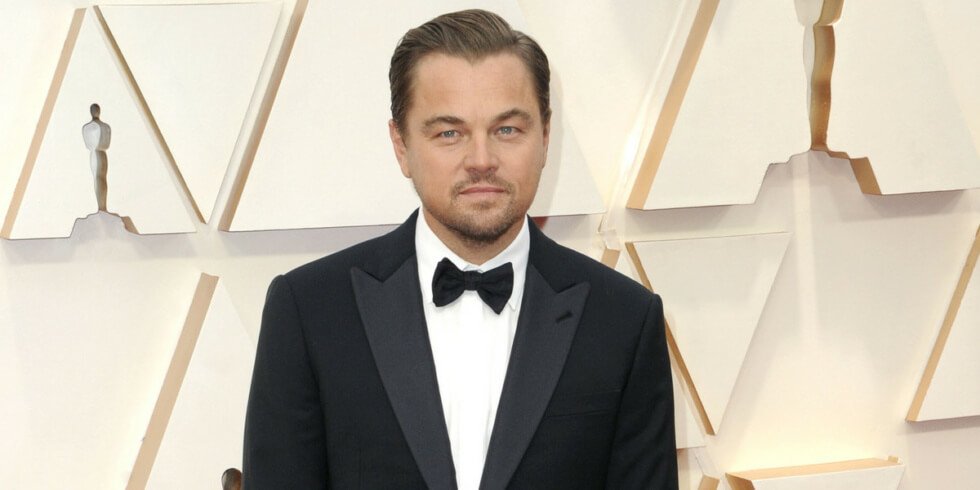 Leonardo DiCaprio Net Worth and Interesting Facts You May Not Know: Leonardo Soon to Sell His Malibu Home!

Leonardo DiCaprio owns a few different residents including a home in Palm Springs, the Hamptons, Belize, as well as a luxury apartment in Greenwich Village and two more in Battery Park City. Alongside these homes, Leonardo DiCaprio also owns a four-bedroom house in Malibu which he just recently put up for sale. The four bedroom house has 2 bathrooms, a large swimming pool, a built-in bar, gorgeous mountain views and large glass windows. Leonardo DiCaprio has placed his house on the market for $2.2 Million.

He is Named After Leonardo Da Vinci

He Was Trained By One of The Best

Leonardo DiCaprio has a net worth of around $217 Million.