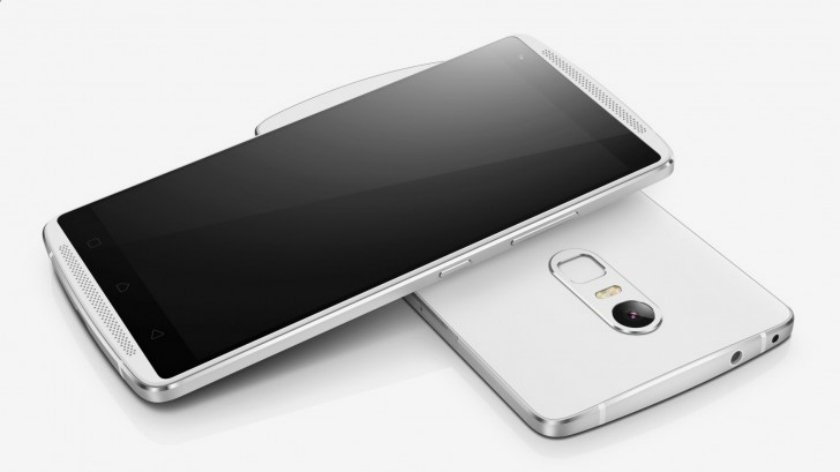 Another new, mid-range, powerful smartphone to consider while looking for a new phone. The Lenovo Vibe X3 has been announced in India with good mid-range hardware and price tag that’s worthy of it. The smartphone was launched in China last year and did quite well.

The Vibe X3 is a mid-range smartphone with a beautiful design and a focus on audio. The main features of the device would be its front facing speakers equipped with Dolby Atmos sound. The internal audio amplifier provides HD Audio quality sound through the speakers and earphones.

The device also comes with Skullcandy headphones and several audio enhancement software such as Lenovo Sound and VR TheaterMax. You can even opt for an AntVR headset, which makes full use of that VR TheaterMax software.

The Vibe X3 is better equipped regarding hardware than the K4 Note, which was another smartphone launched in India recently. The X3 features;

The rear camera can also be used to record 4k video and has super fast laser auto-focus. Although camera quality hasn’t really been a thing on these mid-range Lenovo smartphones, the X3 plans to hopefully change that.

Lenovo has used the Vibe UI on the X3, which is a skin based on Android 5.1. Users haven’t liked the Vibe UI, but the new version has less bloatware and is smoother.

Overall, the Lenovo Vibe X3 has an excellent sound speaker, good camera and powerful specs, for a mid-range smartphone. For a price of Rs. 19,999, we believe it is worth it. If you’re in India, you can purchase the Vibe X3 from online retailer Amazon, starting January 28.