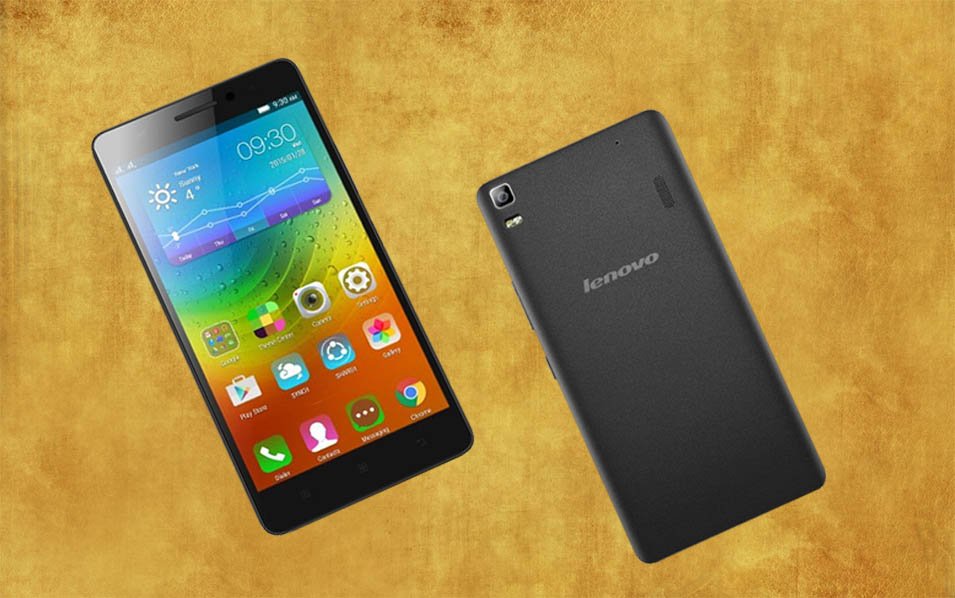 The Lenovo K3 Note Marshmallow update is currently being seeded to users across India and South East Asia through OTA. This is the Android 6.0.1 update.

The K3 Note is a budget-friendly smartphone and can be purchased in India and other regions in South East Asia. It is a $150 smartphone with features such as a 5.5 inch 1080p display, an Octo-core MediaTek processor, 2GB RAM, a 13 megapixel camera, and more. All that is packed inside a device that’s only 8mm thick.

Of course, it’s no flagship killer, but the K3 Note will work as a great secondary device, a backup phone or a starting phone for those trying out Android for the first time. The Android 6.0.1 Marshmallow update comes over a year after the handset’s release.

Users who have already upgraded to Android 6.0.1 have noticed that the phone has become faster and several bugs have been fixed. Issues such as overheating and lag during game-play seem to be solved in the new update. Users recommend a full reset after installing the update.

Not everything is good though, as some users are also facing issues with their K3 Note after updating to Marshmallow. Therefore, do a factory reset after installing to avoid any issues.

If you haven’t received the update notification yet, head over to Settings> About Phone and look for System update. Download the update and install it. Make sure you have enough space on your smartphone and that it has more than 50 percent charge. Also, it’d be safer to be on a stable Wi-Fi connection when download the update.

The Lenovo K3 Note is a great budget device and now it’s even better thanks to the Marshmallow update. Have you updated yours yet?