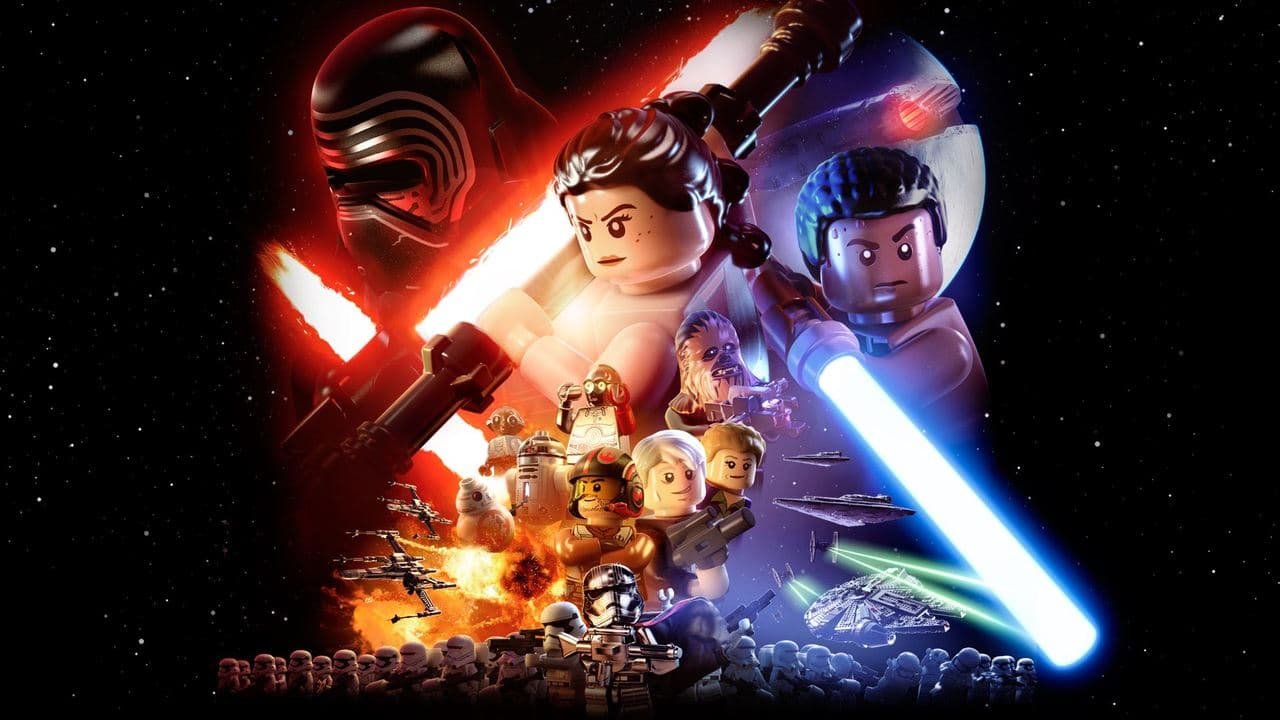 Star Wars: The Force Awakens Game Courtesy of LEGO and TT Games, Coming to Xbox One

A new LEGO Star Wars: The Force Awakens game from developer TT Games will be available for the Xbox in June this year.

We recently told you that Star Wars: Battlefront will not be getting a “The Force Awakens” DLC. This is because EA has decided not to mess with the new trilogy. The developer will only include DLC that would be inside the original trilogy universe.

Not to worry, though, as those wanting to enjoy some Star Wars: The Force Awakens action can do so with the LEGO game. Yes, the graphics will not be good, and the gameplay will be very different. But it’s something. Fans of the movie will definitely enjoy the game, and it looks fun in the trailer.

LEGO has partnered with TT Games to develop the Star Wars The Force Awakens game and it appears that it will only be available on Xbox. At least in the beginning.

As this is a LEGO game, don’t expect it to be all serious. There’s plenty of gags and you’ll have a good time playing it. You do get to fight and shoot lasers at the Dark side, but it’s more of a fun game than a real shooter.

The trailer shows Poe Dameron, Rey, BB-8, Kylo Ren, Finn, Han Solo, Chewbaca, the Storm Troopers and all the other characters, doing what they do best. All these characters will be playable. The game brings new ways to play the game with Multi-builds and Blaster Battles.

The game showed up on the Xbox Games Store and has a release date of June 28, 2016. According to the description, the game will also feature some exclusive content that would bridge the gap between Episode VI: Return of the Jedi and The Force Awakens.

LEGO Star Wars: The Force Awakens game will be announced on Xbox One and 360 this June 28. We’ll let you know as soon as it’s available for download. We hope they also release a PC version soon.