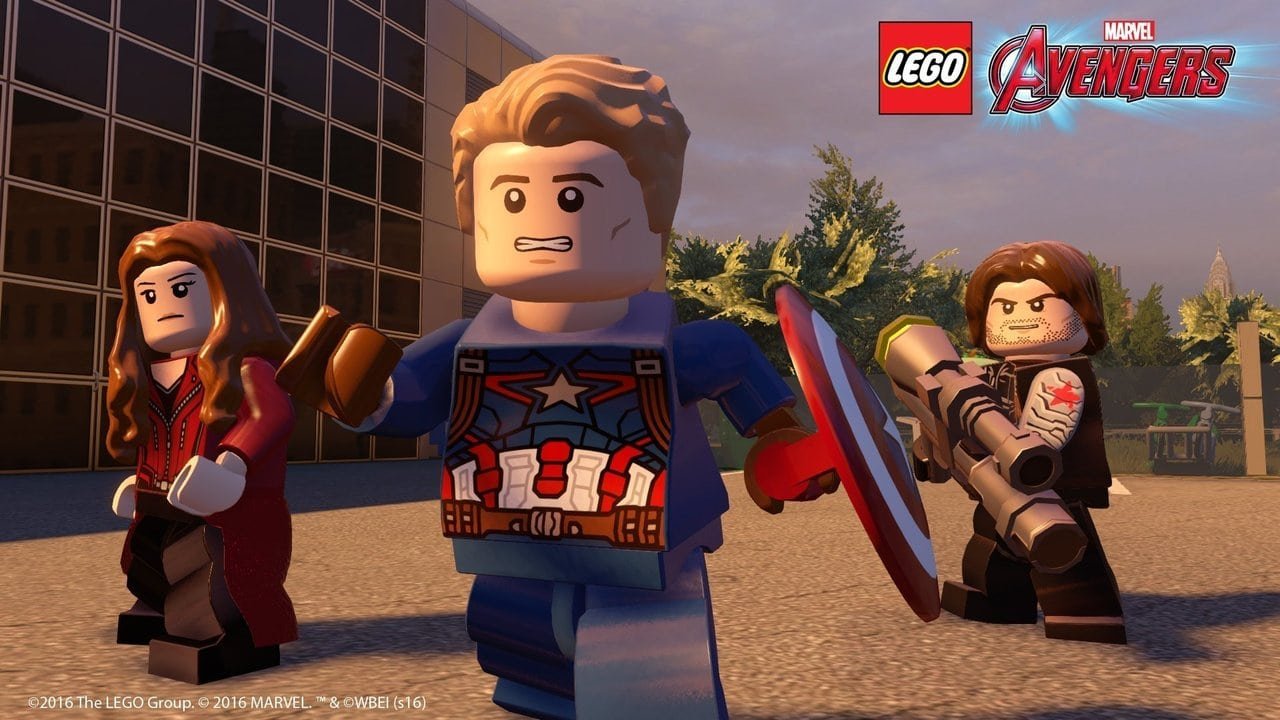 It’s been a few months since the release of LEGO Marvel’s Avengers, and it was also announced that people who play on Playstation 3 or Playstation 4 would be receiving some free DLC. That DLC has now been released and is new character pack featuring heroes from the upcoming Captain America: Civil War film.

The movie has already began to build a lot of excitement ahead of it’s release on May 5th, and now fans of both the movies and the LEGO games will be able to put the new characters in the film into action on the game. And provide them with updated outfits for certain characters already in the game. The following is the new characters and new outfits in the DLC:

One name you’ll notice is missing from the list is Spiderman, who made a short but sweet appearance last week in the latest Civil War trailer, but this may well be because Marvel have planned to save his LEGO introduction for a future project, as well as the fact that his appearance in the movie will be more of a cameo. With so many other great characters to choose from it’s difficult to moan about not having Spidey as well, that would just be greedy.

If you are a fan of the movies and are yet to play the LEGO game version, or if you’re simply looking for a reason to play it again – then what better incentive is there than some free DLC to update what is already a great game. And with more DLC in the near future the Lego Marvel universe is only going to get bigger and better.

Lego Marvel’s Avengers is out now for Playstation, Xbox, PC and Nintendo consoles.