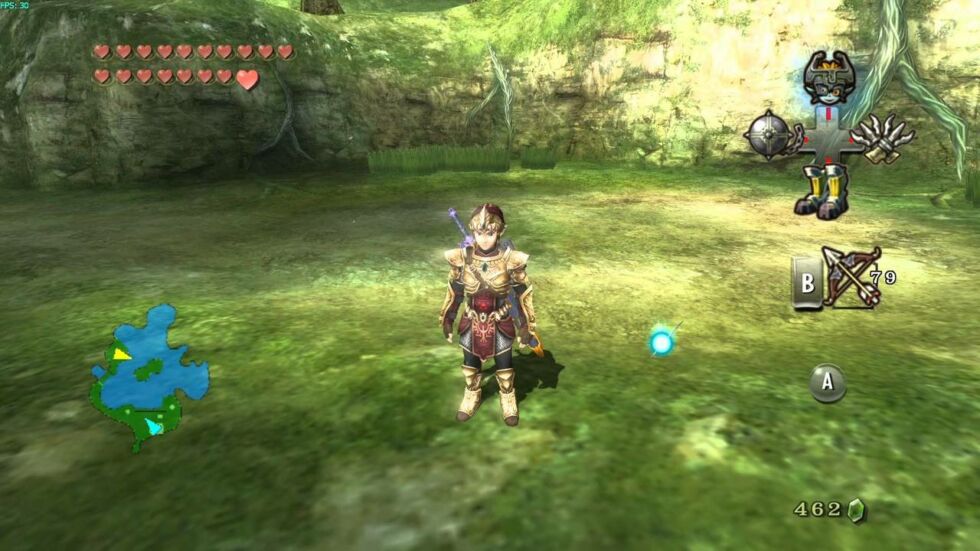 ‘The Legend of Zelda: Twilight Princess HD’ is set for release next year; March 4th in Western Countries and March 10th in Japan, exclusive to Wii U asa an HD port. Alongside the game, the bundle will include Wolf Link Amiibo which will also be compatible with additional Zelda themed Amiibo.

This new HD port is already looking impressive, trailer of the Twilight Princess HD (below) clearly showcases the amount of work involved, improving the game’s overall texture and graphical detail.

Wii U’s own Zelda game has had its release next year confirmed. Also, it will use Amiibo and the new Wolf Link entry will apparently carry over data from the HD port of Twilight Princess.

Nintendo Sweden recently confirmed that the Wii Remote + Nunchuk will be compatible with The Legend of Zelda: Twilight Princess HD.