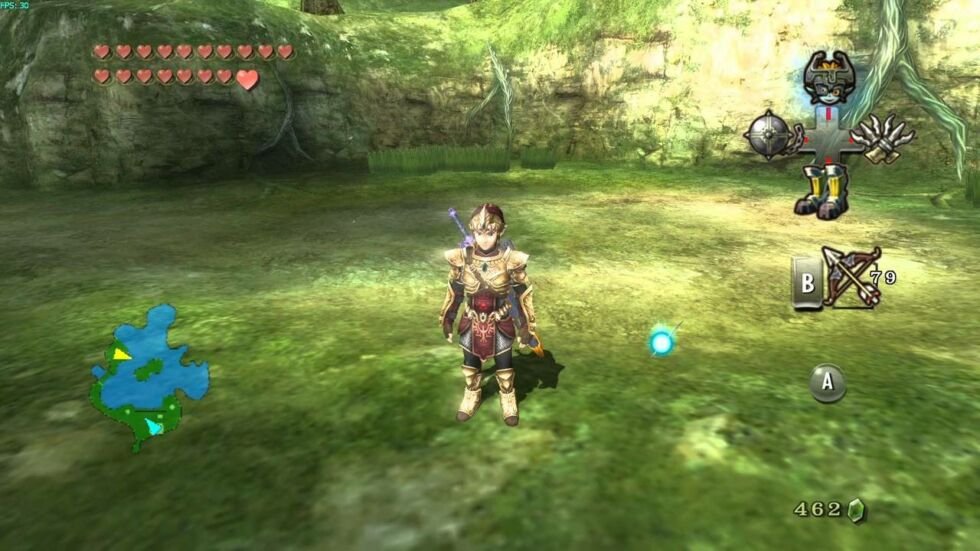 We recently reported that ‘The Legend of Zelda: Twilight Princess HD’ is set for release next year; March 4th in Western Countries and March 10th in Japan which will be exclusive to WII U as an HD port, however, there are rumors about that the game will be released alongside recently announced ‘Nintento NX’ but the release date for the device is pointed to 2017. We already know that the initial release date of ‘The Legend of Zelda: Twilight Princess HD’ was delayed to 2016 from its originally planned launch that was to take place this year, so it’s unclear if we would see another delay in their planned March launch.

The trailer of the Twilight Princess HD (below) clearly shows the work involved, and the improvement on overall texture and graphical detail.

The Legend of Zelda: Twilight Princess HD arrives on Wii U on 4th March 2016 with a bundle containing a detailed new amiibo figure modelled after the Wolf Link and Midna characters, plus an official soundtrack.

The game will be compatible with five other The Legend of Zelda amiibo from the Super Smash Bros. Collection

Also, ‘Nintendo Sweden’ recently confirmed that the Wii Remote + Nunchuk will be compatible with ‘The Legend of Zelda: Twilight Princess HD’.