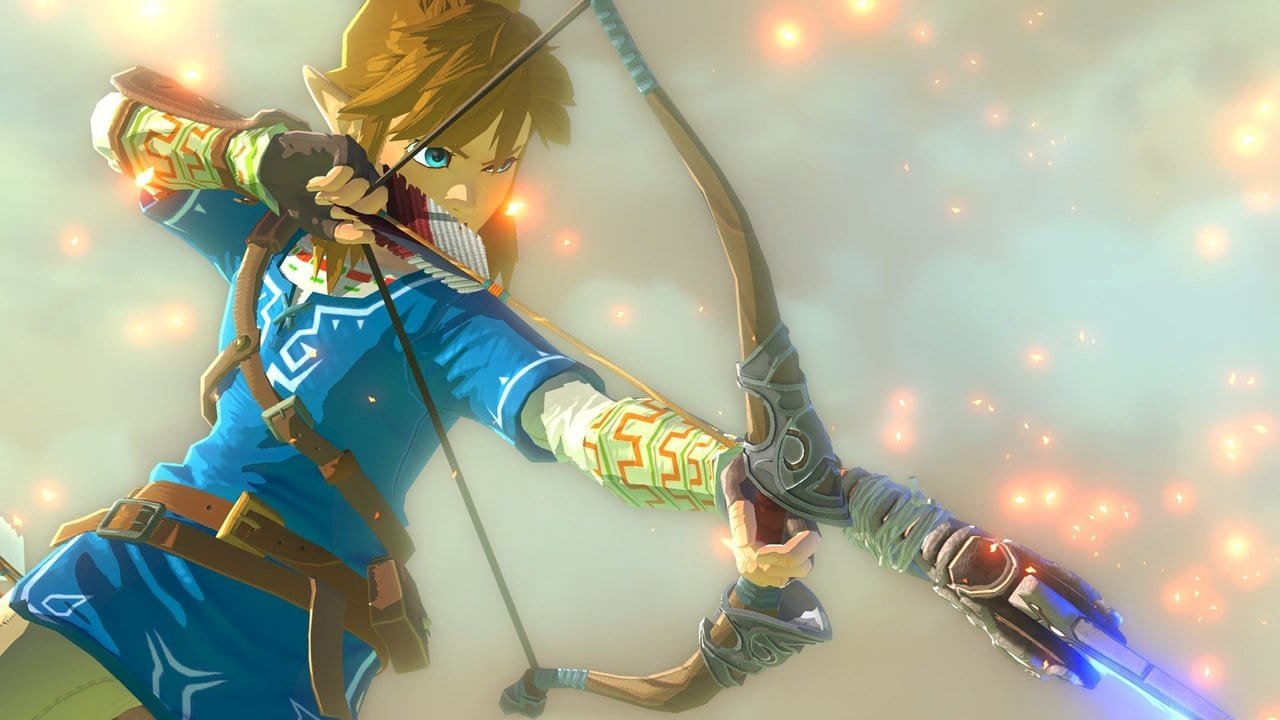 The Legend Of Zelda: Breath Of The Wild Release Date and Pre-Prder – Borrows From Previous Games

Why did The Legend Of Zelda have to go and do that?

Don’t you just hate when games borrow from other games? I hate it even more when games borrow from other games in their own franchise. Sometimes, it boils down to developers wanting to cash in on fans’ nostalgia. I don’t think this may be the case here. Well, I mean, they’re still cashing in, but yeah. The intent was to celebrate the 30th anniversary of The Legend Of Zelda series this year. However, after a series of delays, they game is now only coming out next year. So what was intended to be a celebration of 30 years’ worth of adventures and memories, is now nullified. Now, it just looks like the developers were lazy (to the mass audiences, mainly) but to us die-hard fans of the series, we will appreciate it for what it was intended to be.

What Does It Borrow?

So, the horseback from The Legend of Zelda: Twilight Princess makes an appearance in this game’s trailer, as does the old man who gave Link his sword in the original Legend of Zelda sequel. Spectacle Rock also makes an appearance in this one. No doubt fans will get a kick out of this. Another thing that this game pays homage to is the map from the original Legend Of Zelda game. The original game was one of the first games to introduce us to the possibilities of playing in an open world. The map for the upcoming game is one of the largest open worlds ever to be put into a game. Some of the areas strongly resemble areas from the original game. The art style of the game is by far the most unique aspect of it, as it ditches what’s come before and opts for a more cel-shaded affair.

The Legend Of Zelda: Breath Of The Wild Release Date

The game looks stunning and so do the things it pays homage to. I think fans will be very pleased when The Legend Of Zelda: Breath Of The Wild is released in June 2017 for the Wii U and the Nintendo Switch.

The Legend Of Zelda: Breath Of The Wild is available to pre-order now! Check on Amazon