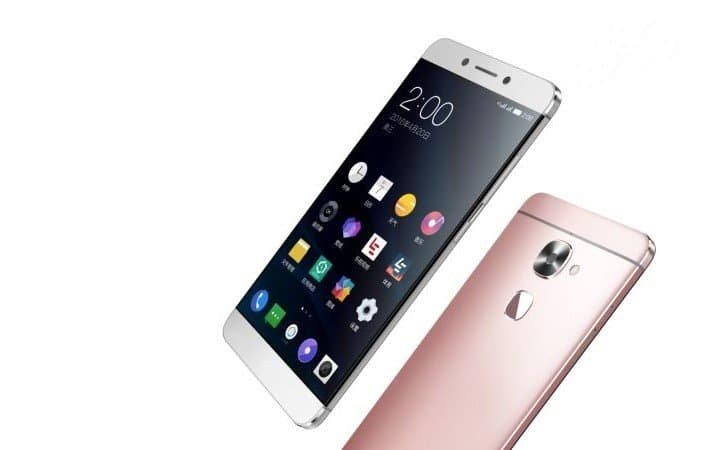 LeEco, the Chinese company previously called LeTV, has released three new smartphones in the LeEco Le 2 range, all without a 3.5mm headphone port.

The Smartphone Without Headphone Port

The new devices are called Le 2, Le 2Pro and the Le Max2. All of these smartphones feature an all metal build and look similar to several other all metal smartphones of today. The devices were announced at a launch event in China.

It has been rumored that the iPhone 7 would be the first smartphone to get rid of the standard 3.5mm headphone port, but things have changed. The first smartphones to not use the proprietary port are the new Le 2 range from LeEco and they run Android.

The LeEco Le 2 is the most basic of all the three models, but still packs some good hardware. It has a full HD 1080p 5.5-inch display, a deca-core MediaTek Helio X20 chipset coupled with 3GB of RAM, 32GB of internal storage, a 16-megapixel camera and an 8-megapixel front facing camera. All of this is powered by a 3,000 mAh battery.

The LeEco Le 2 Pro has the same display size and resolution at 5.5 inches. However, the phone features the powerful deca-core Helio x25 processor along with 4GB of RAM. A 21 megapixel Sony IMX230 camera is at the back, and there’s an 8-megapixel shooter at the front. You also get 32GB of internal storage and the same 3,000 mAh battery.

The LeEco Le Max 2 has even beefier specs and uses the Snapdragon 820 chipset coupled with 4GB RAM for the 32GB version, and 6GB RAM for the 64GB version. The smartphone features a 5.7-inch QHD display, which is optimized for VR. It has the same 21-megapixel Sony camera as the Le 2 Pro but features OIS. The front camera is still 8 megapixel, and the battery is a slightly larger 3,100 mAh unit. It also uses the Qualcomm SenseID ultrasonic fingerprint sensor.

Alongside the smartphones, LeEco launched two USB Type-C digital earphones. As all three smartphones have a USB Type-C connector to listen to audio, the company also includes a USB Type-C earphone in the box. All devices also feature Quick Charge technologies.

The only problem with not having a 3.5mm headphone port is that you cannot charge and listen to music at the same time unless you’re using a Bluetooth headset.

The pre-orders for all the devices have already started in China through its Chinese website. The company will also bring one of the models to the United States later this year.