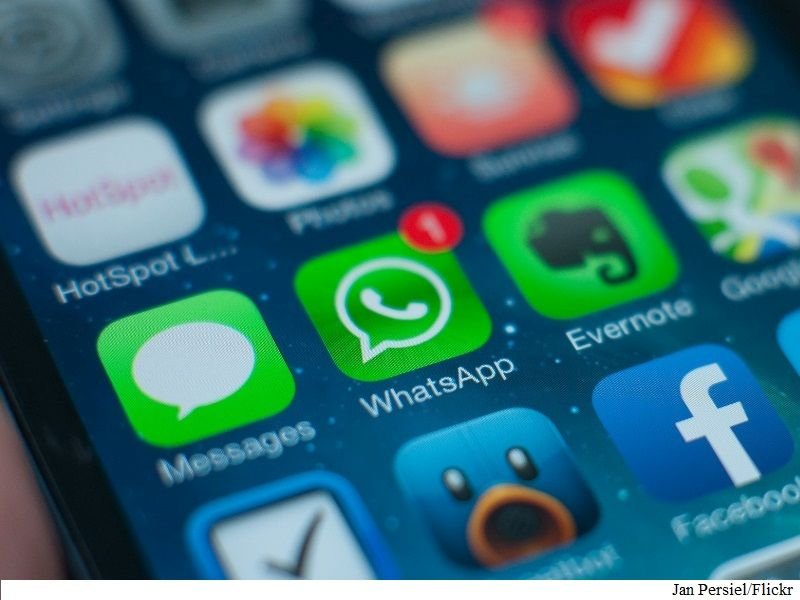 The biggest messaging app in the world with more than 1 billion users, Facebook-owned WhatsApp may be getting even better with interesting new features.

According to a leaked report from German publication Macerkopf, a bunch of new features were spotted in the WhatsApp for iOS beta: Larger Emojis, Music Sharing, Mentions and Public Groups.

The report states that the mobile messaging app will start supporting larger emojis soon. According to the 9to5Mac team, the WhatsApp Beta team revealed that the emojis will be three times bigger than the current ones, almost the same size introduced with iOS 10.

The report states that users will be able to share music stored locally as well as Apple Music tracks. The recipient will not only see a music icon but also album art. Current ‘audio’ files sharing does not have this functionality.

We have no news on whether the music sharing feature will support other streaming services.

If the info in the report proves correct, the music sharing feature will work only if both the sender and recipient are paying subscribers.

If you’re a Twitter user, you would know how the Mention feature works. The one on WhatsApp is said to be similar. You can tag people in your address book within a chat.

The introduction of Public Groups will allow anyone with a link to the group to post to it. But the power to shut down the group will be in the admin’s hands.

I like the idea of larger emojis and music sharing. The Facebook-owned messaging platform undeniably has a hotbed of users, who will surely enjoy the new features.

Rumors about video calling have been around for a long, long time. A few weeks ago Beta testers on Android saw this feature show up with their latest update of the app.

The voice calling feature rolled out to iOS and Android users in April last year. According to The Next Web, WhatsApp has already reached 100 million voice calls every single day – which is more than 1,100 calls per second. It has surpassed the daily voice calls on Skype.

With voice calls doing so well, video calling on WhatsApp is the most awaited feature and could be launching soon.