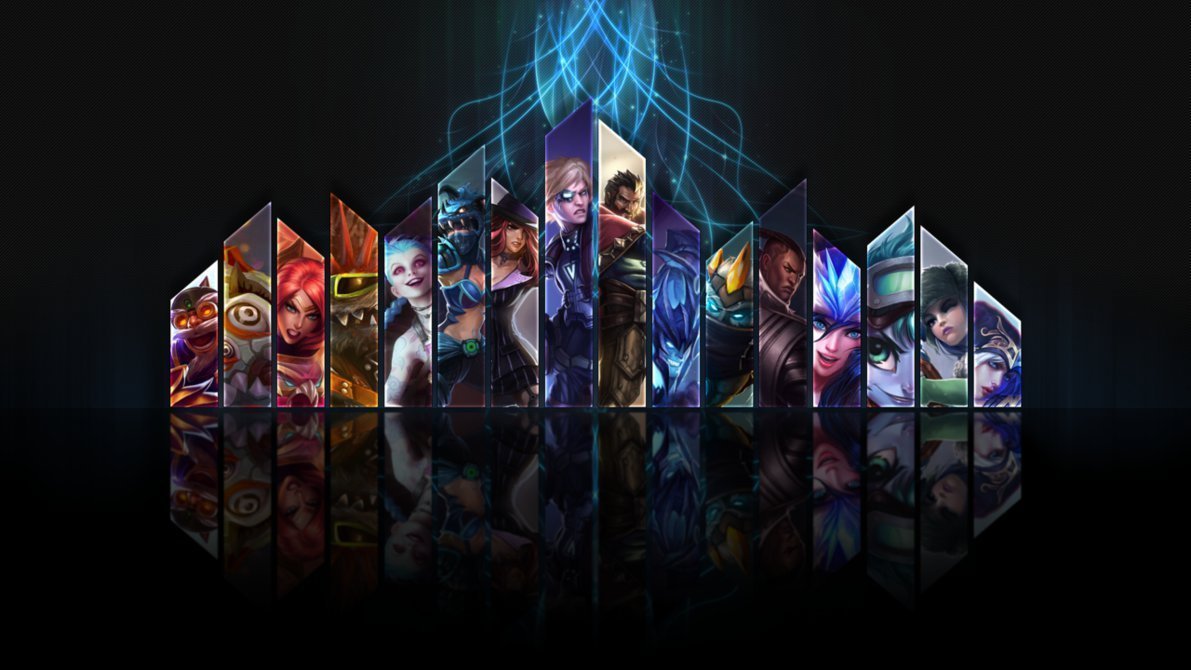 League of Legends: Phenomenonal Success of a MOBA Game

“League of Legends,” created 10 years ago, is now one of the world’s most played video games. Riot Games’ founders, confirm that the game has surpassed 2014’s 67 million monthly players.

Video games are one of the most popular forms of entertainment in the world, with the total revenue in 2015 reaching a whopping $23.5 billion in the U.S. alone.

There are several types of games to keep players entertained for hours, from platform shooters to text adventures to strategy games.

One of the most popular types of strategy games is the multiplayer online battle arena or MOBA. This PC phenomenon pits two teams of heroes in teams of five against each other on a simple map with three roads, which link each team’s base. The quest is to win and become champions.

The ever-popular League of Legends game is currently the reigning champ of the genre and is officially the biggest game in the world.

Just how did this MOBA become the best in its league of strategy games?

A few factors played a part.

For one thing, it’s free-to-play. When it was released in 2010, it was the only game that had this model. At that time, players were used to paying a flat fee for games or a monthly subscription service for MMOs.

League of Legends also enjoys free regular updates (patches) which keep players from getting bored. Another thing that is important to note is that the game is often described as “addictive.”

The fact that it’s competitive in nature and friends can play at the same time, anywhere around the globe, are compelling reasons for consummate game players to become hooked to LoL.

Though the game may be initially overwhelming or overly complex to newcomers, its challenging aspects are also what seem to draw dedicated LoL players. Having to figure out how to kill the dragon, poking and trading, map awareness and other points frustrate players.

Being new to the game is akin to starting a puzzle you have to figure out in order to be satisfied, a Rubik’s Cube of an online challenge. Developing a strategy that works in this complicated game is very “validating” and its fast pace keeps the game interesting and exciting.

Developed by West Los Angeles-based Riot Games; LoL has been called the biggest game in the world because it has at least 67 million players logging in to play each month.

By 2012, it already had the largest following of any PC game in the U.S. It’s also a huge revenue maker for Riot. While Valve’s Dota 2 raked in a substantial amount in 2015, LoL became the world’s highest grossing digital game by bringing in a jaw dropping $1.6 billion last year. Talk about the little engine that could. This just goes to show that console games are not the only “cash cows.”