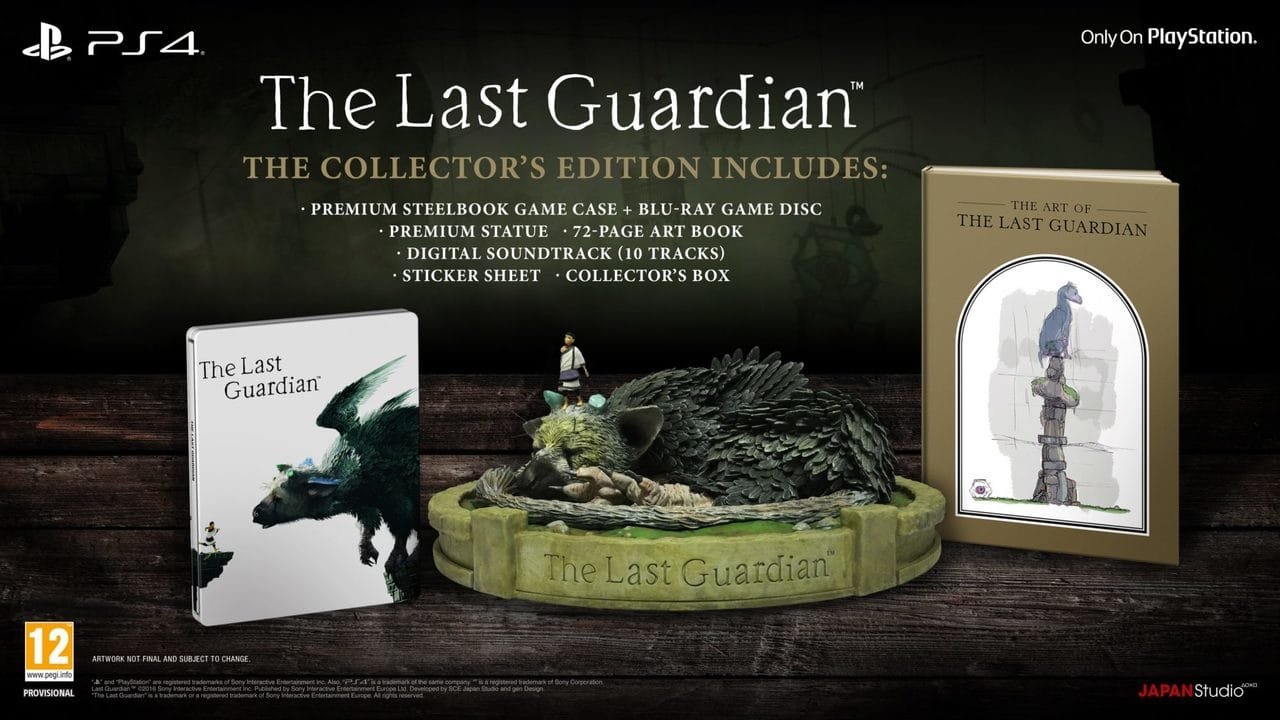 The Last Guardian Soundtrack: The Long Wait Comes To An End With The Vinyl And Special App Release

After years of anticipation and delays, The Last Guardian has now gone gold with Sony announcing that the soundtrack for the game will now have its very own special vinyl. Sony also added that a unique app is also being released alongside the vinyl launch. The PS4 App is expected to be a huge hit with the avid fans glued to the digital world and will feature 19 tracks from ‘The Last Guardian’.

The App will be released via PlayStation Store and will support surround as well as stereo playback allowing users to export all desired tunes to USB drive or MP3 file. At a later date, the score will be added to iTunes. The vinyl soundtrack is priced at $35 and is available on pre-order basis with the shipment expected to start early in the New Year.

Avid gamers will not hesitate to attest that audio component of Fumito Ueda’s projects have a vital role in enhancing player experience in the world of fantasy. Dais Kawaguchi , the producer at Sony also expressed confidence that the audio renderings will now enable players get a comprehensive experience of exploring all those wonderful things in the new world in company with Trico.

If you own a PlayStation headset, you will receive a ‘customized audio mode’ that is fine tuned for maximum immersion and the finest audio experience. This mode, however, will need a PlayStation headset that is compatible with Headset Companion App that is offered free from PS4 and you will need to activate the app before the game is started.

The Last Guardian soundtrack release was delayed by bugs

Shuhei Yoshida, president of Sony Worldwide Studios, confirmed the previous week that after a difficult and long development process, ‘The Last Guardian’ has now gone gold and is now heading for the production lines. Originally, the game was to be released on October 25, but the development team needed more time to remove some of the bugs related to the development.

The Last Guardian is now scheduled to be released in North America on 6 December, across Europe on 7 December, and 9 December in US and Ireland. This schedule is exclusive for PS4.