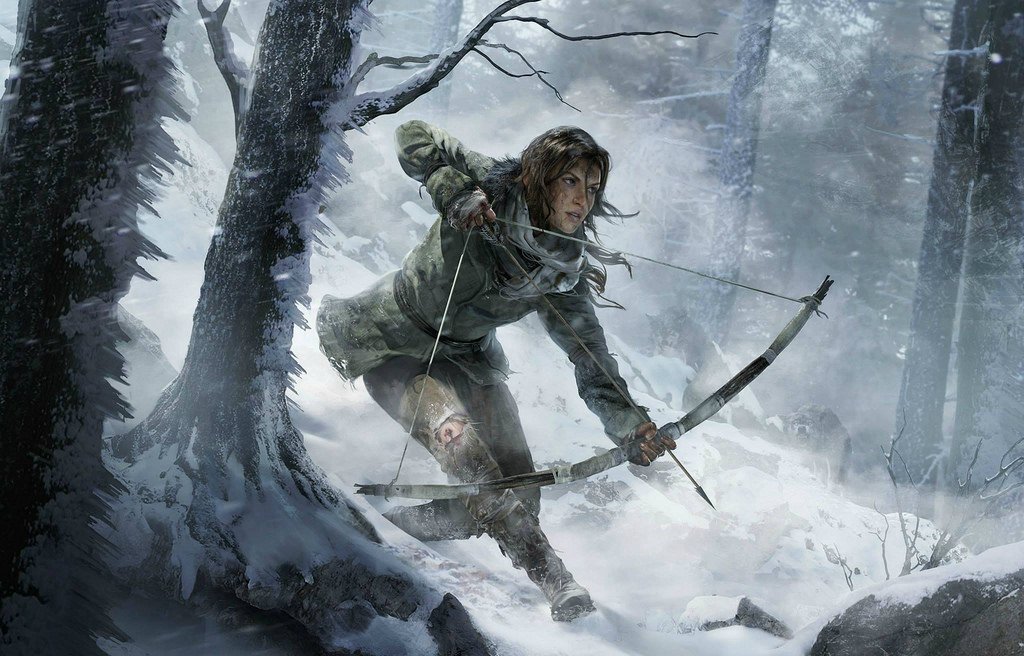 LARA CROFT Is Back, Once Again, In Rise Of The Tomb Raider – For PS4

20 years ago, she changed everything. When the dust cleared, and the fans clamoured for more, she became a phenomenon. And now, after several sequels and reboots, and sequels to those reboots, comes a sequel to another reboot (really), that promises to take the series to a whole new level– “Rise Of The Tomb Raider: 20 Year Celebration”

More than a year after the events of the previous game, we find Lara Croft traumatized by her experiences, and so she seeks help from a psychologist. She soon finds herself becoming obsessed with her dead father’s unfinished expedition and research, and so she heads off to Syria to finish what he started.

The gameplay is similar to that of its predecessor. Lara has to come up with many ways to avoid death. There is an innovative crafting system in place, now with a vast array of options. The graphics are a work of art. The animations themselves are so smooth, and the textures so detailed and life-like, it’s like watching a movie with real actors.
Now that we’ve got the good out of the way, let’s talk about one of the more pressing concerns.

This had to be said. For a series that started off being the first of its kind, it no doubt will have numerous competitors. Tomb Raider paved the way for Uncharted, and while Tomb Raider was gone, Uncharted became king and set the highest possible bar for third-person action adventure games. It’s ironic that these new Tomb Raider games try to emulate Uncharted, as Uncharted tried to emulate Tomb Raider at the beginning, before finding it’s own identity by the second instalment.

Having said that, it’s great to see the series back on its feet and thriving more than ever. Happy Birthday, old girl. May you have many more.

Rise Of The Tomb Raider Trailer