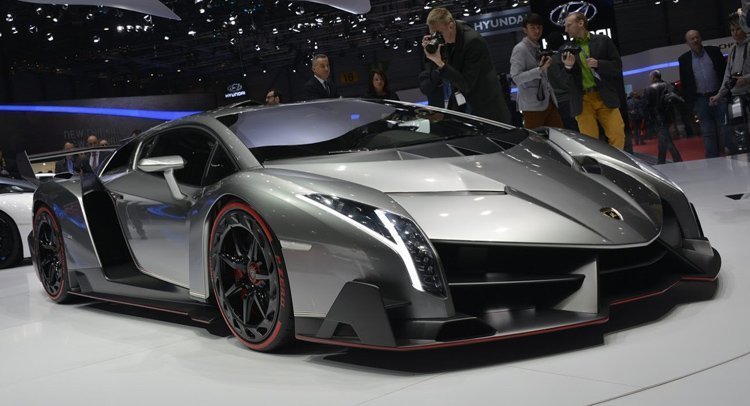 To celebrate its founder’ 100th birthday, Lamborghini will unveil a new limited edition car at the Geneva Motor Show 2016. Ferruccio Lamborghini, the founder, was born in 1916 on April 28th. This new supercar will most likely be called the Lamborghini Centenario and will be based on the Aventador.

When Lamborghini makes a limited edition car, it is usually based on one of their already existing models. For the Lamborghini Centenario, the base would be the Aventador, but it would feature a very unique design.

Only 20 of these cars would be produced and they will most likely be priced at $1.2 million. Since the Aventador is a four-wheel drive car, the Centenario would also use the same platform. However, when it comes to performance and features, there will be some differences. Probably a more powerful version of the 6.5 litre V12 engine?

Here’s what CEO, Stephan Winkelmann, said in an interview;

“It won’t be unique. To do 20 cars we will always use the platform of one of our existing cars. But in terms of design, in terms of performance and in terms of innovation it will be a completely different car.

You will have to wait and see what it’s based on, but usually when we go into the very limited car numbers we pick the Aventador as the base”.

Lamborghini also has the habit of giving ridiculous designs for their limited edition cars, such as the Sesto Elemento and the Veneno. We’ll find out at the Geneva Motor Show that will take place between 3rd and 13th March 2016.