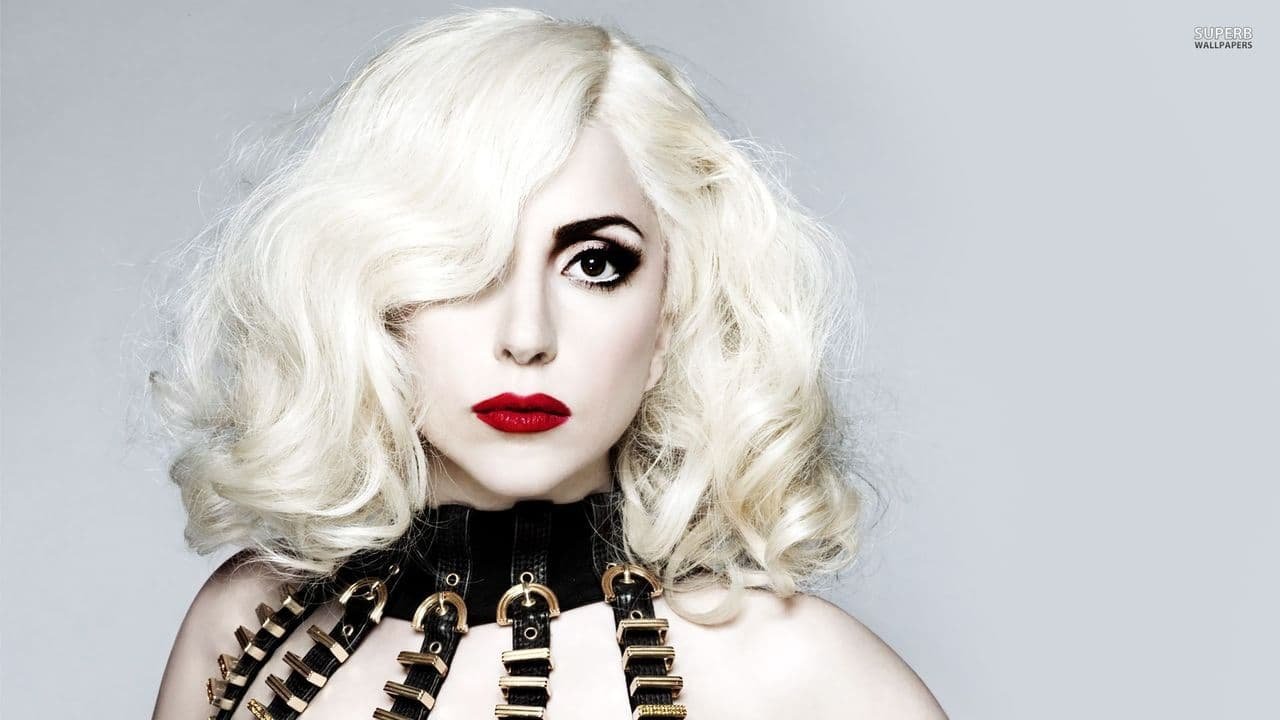 Lady Gaga Net Worth: 5 Interesting Facts You May Not Know

Stefani Joanne Angelina Germanotta is a world-famous singer and songwriter, but most people know her as Lady Gaga. Besides releasing many chart breaking hit singles, few people know that Lady Gaga is also an actress, and her expressive nature is portrayed through her creative music videos and her sometimes outrageous dress styles. For example, Lady Gaga once wore a highly controversial dress made entirely out of meat. Lady Gaga was raised in the city of Manhattan and was enrolled in a Roman Catholic school for all-girls. Her talent for music developed at a young age when she started playing the piano at the age of 4 and began to perform as a teenager by the age of 14. Here are 5 Interesting Facts You May Not Know About Lady Gaga:

Although Lady Gaga’s birth name is Stefani Joanne Angelina Germanotta, she felt she needed a shorter and catchier stage name. She is a very eccentric young woman and wanted a name to capture her essence. She was inspired by the Queen song ‘Radio Gaga’, which later developed into her stage name ‘Lady Gaga’. The name remained and she traveled the world performing her music using this stage name.

She Dropped Out of NYU

Although many people don’t view Lady Gaga as the academic type, she is actually an intelligent young woman who did very well academically at school. Lady Gaga was attending NYU when she dropped out at the age of 19 in order to chase her dreams of creating a music career. Lady Gaga claimed that she was her own best teacher and that she could teach herself more than what she would ever learn at school. She proceeded to succeed and excel in her own life after deciding to leave NYU.

Lady Gaga Has a Course Dedicated to Her

Believe it or not, the University of South Carolina has a course called ‘Lady Gaga and the Sociology of Fame’. This full-time course deals with investigating and breaking down the sociology of Lady Gaga’s fame by assessing her fashion choices, music, music videos and any other creative projects she undergoes. This course literally ‘studies’ Lady Gaga and her creative efforts.

A Humanitarian Who Cares

Few people know that Lady Gaga is a humanitarian who cares about the world and the people around her. She often donates to charity and has donated as much as $500,000, which she donated to the Haiti disaster relief fund. She also treats her crew and those who work for her very well, and she calls those who work for her the ‘Haus of Gaga’.

Lady Gaga has a net worth of around $275 Million.