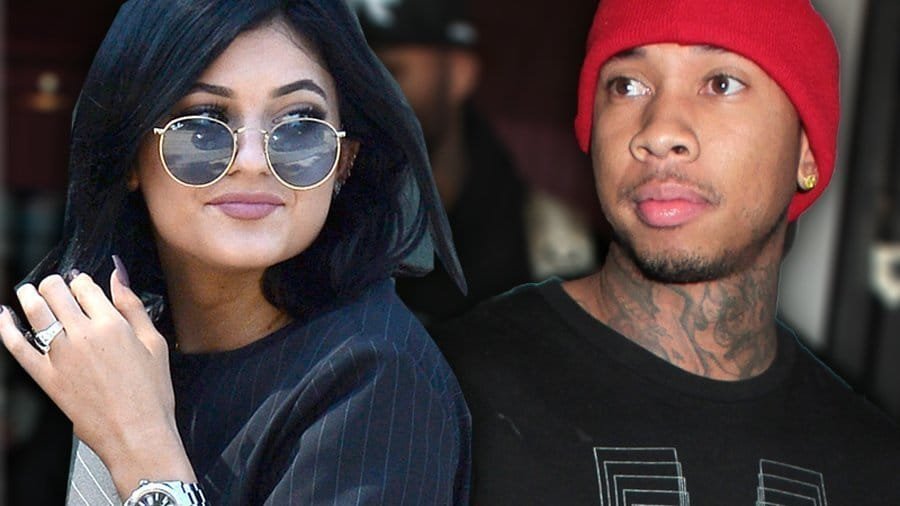 Kylie Jenner Net Worth: Why Did She Break Up With Tyga?

Share Tweet
Reports have started to circulate that the teen model Kylie Jenner and rapper Tyga suddenly split ways on Tyga’s 26th birthday. But why?It surely was sudden and nasty, considering how close the two were after they officially started dating in 2014. Sources that are exclusively linked with the couple confirmed that the two parted ways, just after Kylie returned back from Australia.

“It’s something Tyga did”, said another source. Tyga has been linked with a number of women in the past and it might be one of many reasons. Tyga and transsexual Mia Isabella were rumored to be in a relationship, but the couple passed through that already. There are also sources that claim Kylie was the one to pull the plug because of some “pressure from the Kardashians”.

Kendall Jenner, Kylie’s older sister who was out on Thursday night for dinner with Tyga and was seen upset while she also posted her feelings with a photo showing her middle-finger on Instagram with a palm emoji.

Their relationship was being aired on Keeping Up With the Kardashians and we can see that Tyga has a tattoo with Kylie’s name on his arm too. This breakup is surely not a good idea, at least for Tyga who now needs to wash out the name off his arm.

E! news reported “They are on a break. They were just a week or so ago talking about ‘ever after’ and things got messy this past week. Kylie wants time to just be by her self and do her. Tyga is not giving up as that’s his one and only lady.”

Kylie Jenner is only 18 and she’s already a big star. Her strong family is always there to rally around her and she’s a lot to achieve in her life. There’s no underestimating her just because she’s a teenager. Her fashion choices and luscious lips is what’s been keeping hold of her fans ans she’s a big name already.

Also a make up pro, Kylie Jenner makes most of her money out of her modeling career and through her appearance on the Kardashian family show. The family is currently on a $80 million contract and she boasts equal shares for her presence. With involvements in business as well, Kylie Jenner’s net worth stands at $5 million today and she’s getting rich every single day.

Also considered a fashion pro, Jenner has her own hair extension like called Kylie Hair Kouture which comes for $249.99 each package. She also has two nail lacquers from the Nicole by OPI nail polish company.

Apart from that, Kylie owns several business ventures with her older sister Kendall. The two have went on to host several events in Hollywood including Glee: The 3D Concert Movie, 2014 Billboard Music Awards, The Vow, among others. The two also have collaborated with a clothing company PacSun and have their own clothing line “Kendall & Kylie”. They also launched a jewelry line in 2014 called Metal Haven by Kendall & Kylie jewelry collection while the two have a sci-fi novel called “Rebels: City of Indra”.

We believe that Kylie Jenner’s net worth should already be in double digit millions. Don’t believe me? She purchased a $2.7 million five-bedroom mansion in Calabasas, California and has moved in to the residence after her 18th birthday.