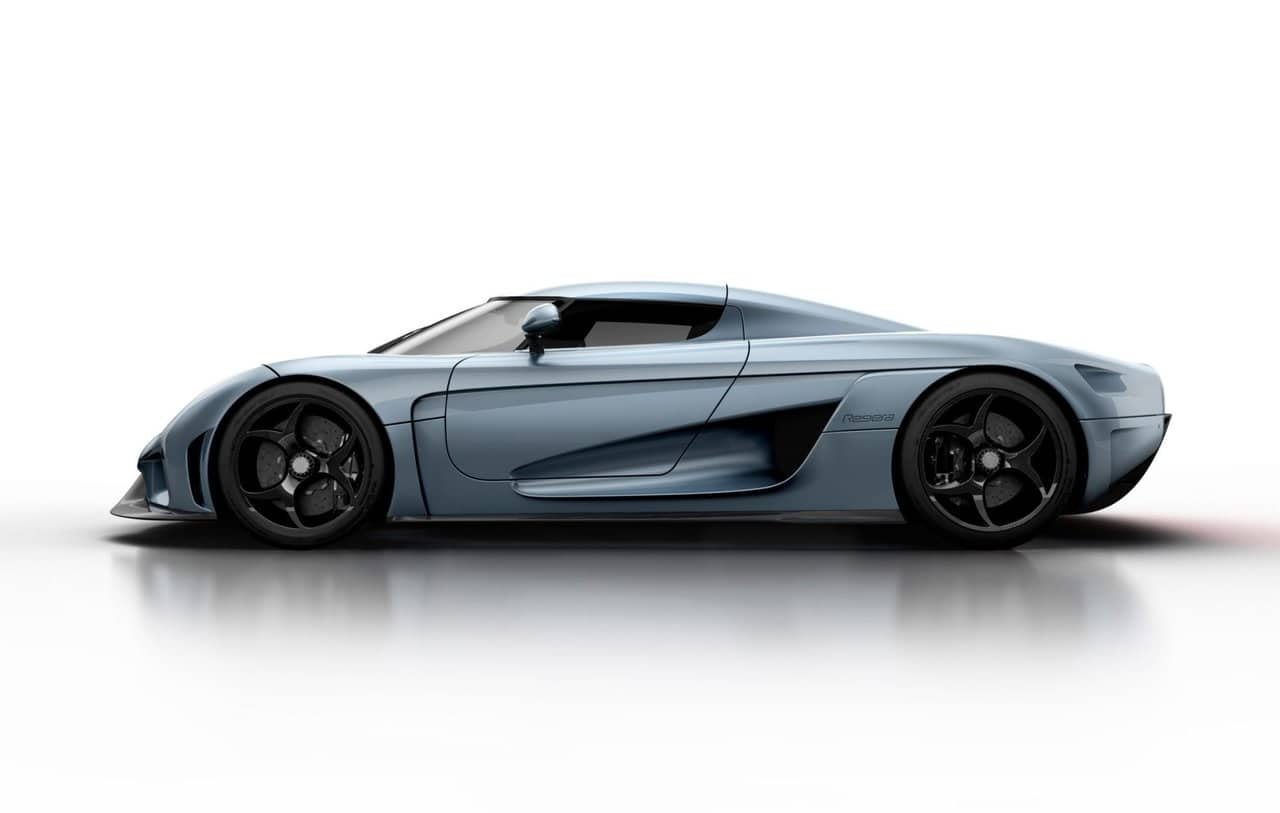 The holy trinity of hypercars priced above $1 million is shaken by the new Regera hypercar that made its appearance at the New York auto show earlier this year. Koenigsegg has demonstrated that it has the ability to challenge the trio.

In the Swedish language, “Regera” means “to reign” and that is what the Swedish car maker appears to have achieved right now. 40 of these rare beauties have already been sold even before delivering the first production car. Regera now has a waiting list for 3 years, and the Swedish car maker rules that their manufacturing team can’t make these cars any faster. The team strength has been ramped up from 68 to 112, but they can’t step on the accelerator to get these cars out to the dealer in a hurry. Therefore, waiting patiently seems to be the only way, if you are after an exquisite beauty like the Regera.

Regera is a power packed car with all of the 1,200HP delivered through a 5.0-liter V8 twin turbocharged engine with an electric motor attached. Though the rated output is 1,200HP, on the road it has delivered as much as 1,300HP. But, there is even more power coming from two electric motors mounted on the rear wheel producing as much as 720 HP and the complete system therefore delivers in excess of 1,500HP.

The Regera can accelerate from 0 to 60 mph in just 2.7 seconds and attain a top speed of 250 mph limited by Regera’s direct drive feature.

Still having doubts why the ‘holy trinity’ is worried?

You don’t find a traditional transmission in the Regera and Christian von Koenigsegg, the founder of the company claims that Regera is the first non-electric car that is without a gearbox. He adds that the car is provided with a direct drive reaching the rear wheels sidestepping traditional transmission. In turn, that means you get all the power produced by the engine without any transmission loss, which is generally about 20%.

The Regera hybrid also features a 4.5kWH battery pack that you can charge with the help of a wall socket. However, on the electric mode, the car cannot take you farther than 10 miles. The batteries can also be recharged using the advanced braking system similar to what you find in the Formula One cars, and it takes just minutes to complete the recharge.

But as you have already imagined, this remarkable beauty is a limited edition version, and although you have dealerships in Chicago, New York and Los Angeles, you still need to wait before you can get behind the wheels of this car.