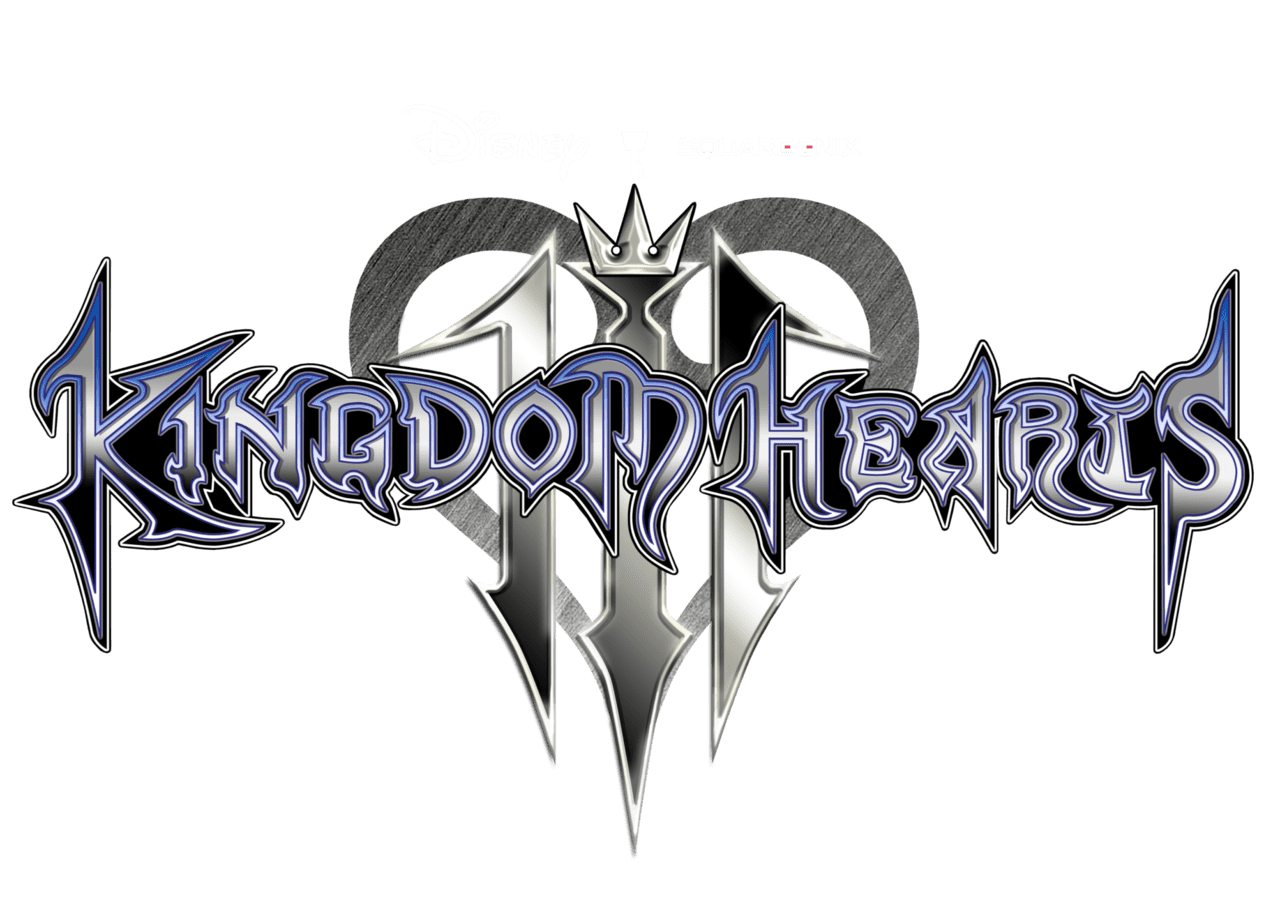 The highly anticipated video game sequel has been in development for a while now, and fans are beginning to see the results.

Kingdom Hearts III was announced by Square Enix at the E3 video gaming convention in 2013, and since then information has trickled out, teasing new features, characters and specs.

It was recently revealed that two of the new worlds that would be included in Kingdom Hearts III are Tangled and Big Hero 6. Characters from those worlds will be present as well, and concept art shows Sora fighting alongside Baymax.

Also revealed is a new battle mechanic based off Disney theme park rides. For example, one video shows Sora, Donald and Goofy riding in tea cups and attacking enemies, based off the Mad Tea Party ride in Disneyland. Also, a screenshot revealed at the Japan D23 expo earlier this month shows Sora and the gang using a Buzz Lightyear Astro Blasters car as a weapon.

The D23 expo in Japan had some other interesting reveals as well. One major reveal was that a Hercules-inspired Mount Olympus world will be included. Also, some new enemies were revealed, particularly a new Nobody that floats around and carries a giant scythe. At the expo, a video was shown revealing new gameplay footage as well as important plot information. This video has not yet been released to the public, but fans everywhere are awaiting its release. Square Enix has promised that the video will be released to the public eventually, but until then, fans will only be able to speculate what the video will contain.

Tetsuya Nomura, the game director, has already announced that this game will wrap up the “Xehanort Saga.” Xehanort was the main antagonist of Kingdom Hearts I and II, as well as some of the spin-off games released. Kingdom Hearts III will focus on the final battle between Xehanort and the new Organization XIII, comprised of 13 different versions of Xehanort. These 13 will be fought against by the 7 warriors of light, who are presumably Sora, Riku, Kaira, Aqua, Ven, Terra and Mickey. However, this is yet to be revealed, and it will likely serve as a major part of the plot of Kingdom Hearts III.

Some of the specs that had been already revealed are the improved graphics for the game. Kingdom Hearts III, which will be released for both PS4 and Xbox One, is visually stunning. One great game feature being added is the open world aspect, which, coupled with the improved graphics, makes the game the most stunning yet.

An older video, released at the American D23 expo in August, showed a conversation between two new characters while they played chess. These characters were meant to represent the light and dark, and they discuss the Keyblade war and warriors. After their dialogue, the video transitions into clips of Sora in combat, interacting with the world and exploring the massive environment of the Tangled inspired map.

There are also a number of Kingdom Hearts III rumours floating around the gaming community. One main rumour involves Disney’s acquisitions of both Marvel and Star Wars since the release of Kingdom Hearts II. Fans believe that characters like Iron Man and Darth Vader may make appearances in the game, and there could perhaps even be entire worlds dedicated to them. Another rumour surrounds The World Ends With You. Characters from The World Ends With You appeared in Kingdom Hearts 3D: Dream Drop Distance, and they implied that Sora would visit them on their home world of Shibuya.

The main buzz right now is the Kingdom Hearts III release date. Since the game was revealed in 2013, there have been no hints as to when the game may hit shelves. Because there has not been a date revealed, and because Square Enix is likely focusing on finishing up Final Fantasy XV, fans shouldn’t expect the game to be released until late 2016 at the earliest. However, everything shown so far has been pretty promising.

Whether you have played Kingdom Hearts or not, this is a game to be excited about. Square Enix seems to be pulling out all the stops for Kingdom Hearts III, so there’s no doubt that it will be the best one yet. Information about the game should start coming out more steadily over the next few months, and you can expect a big presence at 2016’s E3 expo. Until then, the only thing left to do is wait for the reveal of the Kingdom Hearts III release date.