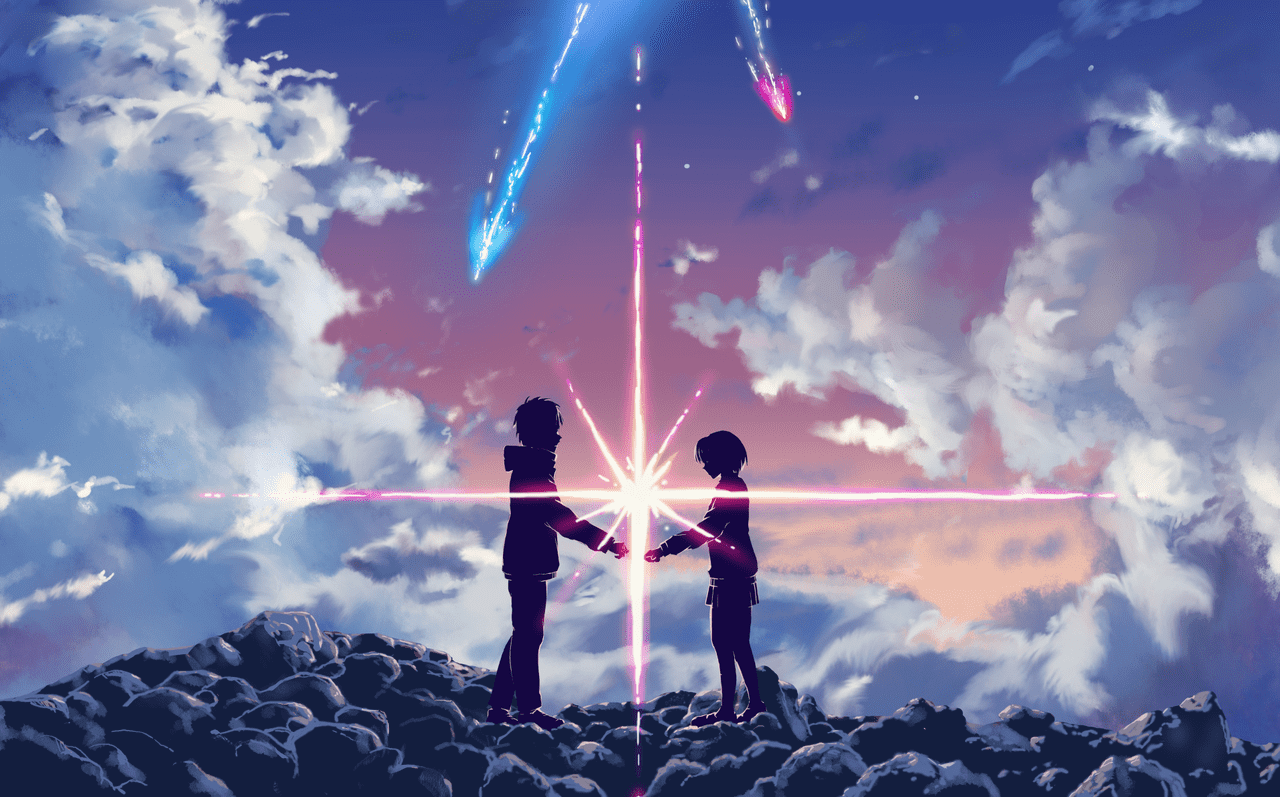 There are thousands of beloved anime films, like Kimi No Na Wa (also known as “Your Name”.) Often, animated pictures are overlooked for awards. It wasn’t until a few years ago that the Academy changed its policies and came out with a “Best Animated Picture” category. Usually, it’s Pixar who takes all the gold home. Things changed this year with the release of “Kimi No Na Wa”, a masterpiece destined for greatness. One can understand why there’s so much of buzz surrounding it. Critics are going crazy over how shocking the film is… in a good way.

It’s about a guy and girl who end up swapping bodies for certain period of time. Sure, similar concepts have been done before but not on this scale.

The animation quality is mindblowing. The textures are so detailed. It’s unlike anything I’ve ever seen, even in a game. Not even a video game looks this good. The building look so perfect, it’s as if they were drawn by an architect. I completely adore the art direction and the music. There’s something so angelic about anime music, it can literally make you feel several emotions at once, and this is what the music of this film does. It also helps that this is only in Japanese. I, for one, truly appreciate anime more if I watch it how it’s meant to be watched. For you English Dub enthusiasts, unfortunately, you’re going to have to wait just a bit longer. But you’re in good hands, though. Funimation is handling the English dub, and they’re the best dubbing company in the world.

There are so many themes at play here in this movie, things that films similar to this one fail to capture. The main thing about this film is that it’s a character-driven film, rather than a spectacle-driven one. We get time to truly explore these characters and study their flaws. It’s an Oscar contender by design. Now only if we could get “Digimon Adventure Tri” noticed by the Academy. That’ll be so incredible.