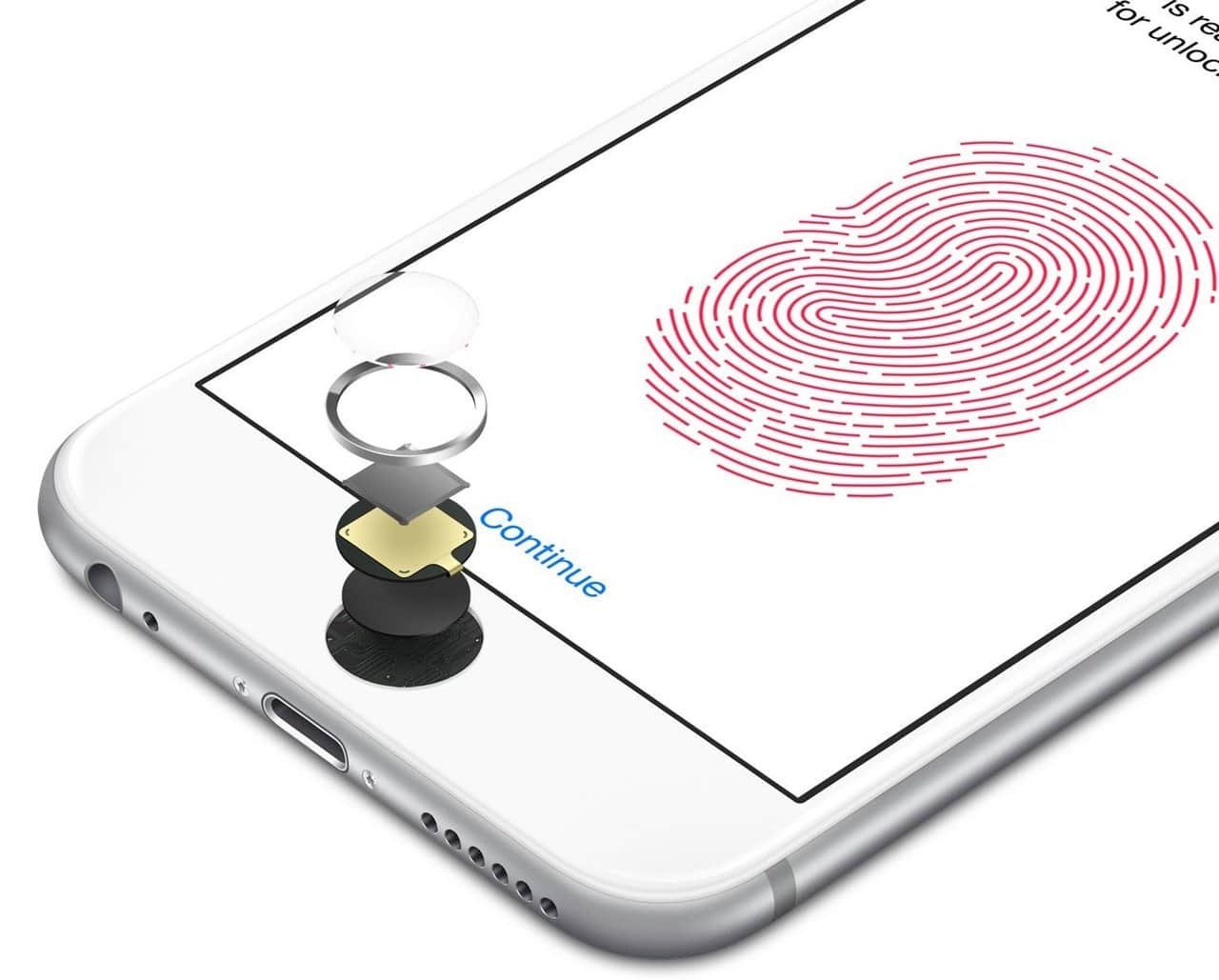 Do you own one of the most expensive flagship devices in the market? Is your smartphone loaded with security features that allow you to store all your information into one device? Does it have a fingerprint scanner? Have you been touting to your friends that your smartphone is the most secure device ever? Well, here is bad news. In fact, it is a true story of how any technology can be outweighed by a human brain. Especially, when people can find out what surprise Christmas gifts you are planning for them, it becomes a pain.

Recently, the Wall Street Journal reported a number of real-life incidents where technology acted as a spoiler to the whole concept of surprise in Christmas gifts. The report details on how technology affects little yet important aspects of our life. The article quotes some instances where Ads that pop up wherever we go on the internet spoiled the surprise of Christmas gifts. The report also speaks about how it affects our belief in Santa Claus that parents nurture in kids.

What Happened In The Howell House…

On this note, the Wall Street Journal report a funny yet thinkable incident that happened in Bethany Howell’s house, in Arkansas. Bethany Howell’s six-year-old little princess, Ashlynd went on an unsolicited shopping extravaganza in Amazon. She took her sleeping mommy’s thumb and used it to unlock the phone. All she did next would make you go Oh My God!

She ordered all her favorite Pokemon gear for $250. Who would have thought a mid-day nap on a couch would cost a fortune? Adding on, while the parents were wondering if someone hacked their account, little Ashlynd walks in to say that she was “shopping.” She ordered 13 Christmas gifts for herself out of which the Howell parents could return only four. On accepting her innocent yet sneaky act, Ashlynd also said that the gifts would reach the right door. Thank God! She got the address right.

The Howells said Ashlynd that Santa Claus has found out what she had done in her parent back. They said that Santa will hence only give her selected Christmas gifts. It looks like this had covered up the returned products. You still can’t deny the fact that she still has a pool of Pokemon gear around!

Technology Is Not Yet 100% Secure

Thus, the incident explains how online purchases could sometimes turn out to be a pain in a parent’s wallet. Either parents should start having a secret phone hiding place or wear gloves to bed or the companies should find a way to make these things hard for kids. Either way, it shows that our smartphones are not 100% secure after all!