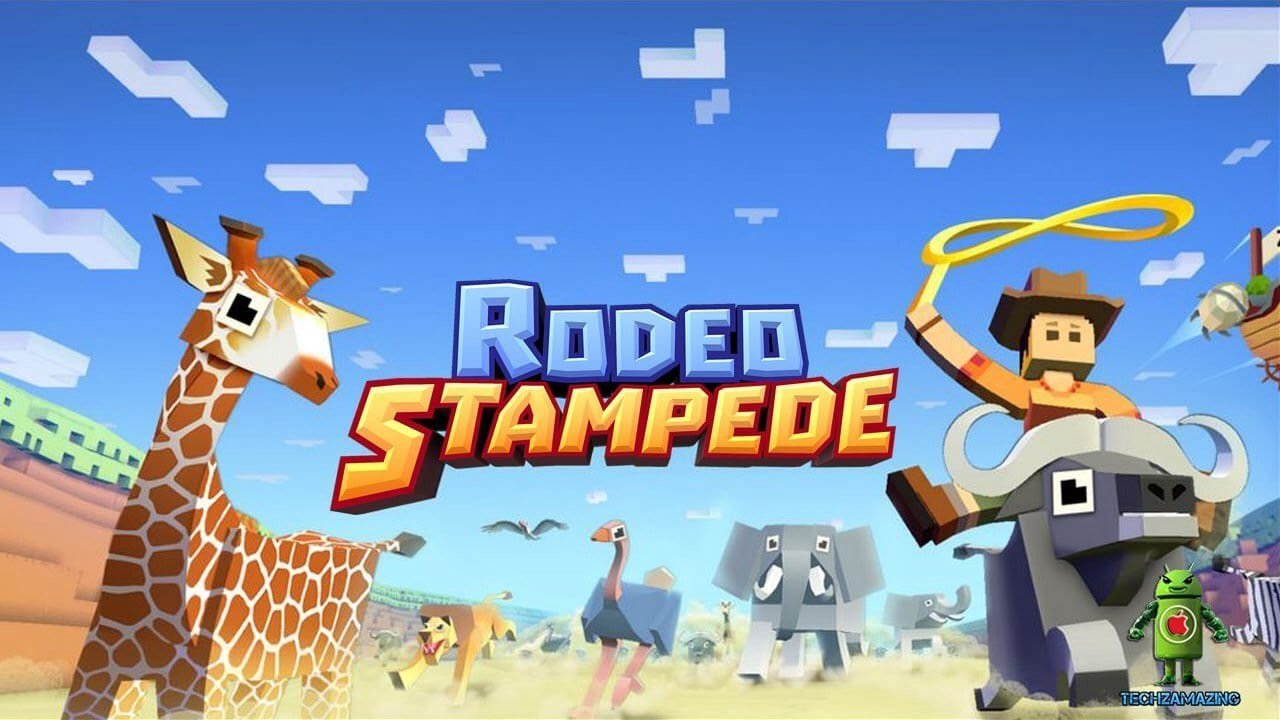 A Kickstarter Campaign Has Just Been Launched For Pebble 2, Pebble Time 2, & Pebble Core

This Kickstarter campaign for the Pebble 2, Pebble Time 2, and Pebble Core might just be the most important campaign for Pebble so far

As health consciousness started taking its grip on hundreds of millions of people all around the world, the need for technology to keep up has undoubtedly increased.

As a result, tech companies scrambled to come up with different types of technology designed to help individuals keep up with the things they need to do in order to stay healthy.

From the ability to track sleep, count calories burned, and record activities, among others — fitness trackers today are continuously innovated in the companies’ effort to make certain that no area is left uncovered.

But it doesn’t stop there.

Pebble — the company that pioneered smart watches — did not stop innovating even though the first of the smart watches that they first came up with were easily beaten by counterparts from much bigger competitors, Apple Watch and Samsung Gear included.

Fast-forward to years later, Pebble managed to come up with a few more brilliant ideas — some of which include the Pebble 2, the Pebble Time 2, and the Pebble Core.

Pebble 2 is the company’s second attempt at the growing smartwatch market — and it promises features that are much more aggressive than the company’s initially failed attempt.

Aside from the conventional features of an efficient smartwatch, Pebble decided to integrate a feature that’s common only to high-end fitness trackers — a heart rate monitor.

The idea behind this is that Pebble hopes to integrate conventional features of that of a smartphone with that of a fitness tracker, so users won’t have to wear two separate devices just so they’d be able to make use of the features of both.

The Time 2 boasts of basically the same features as the Pebble 2, with a slight difference in the number of days in their battery lives, as well as a big difference when it comes to their outward appearances. 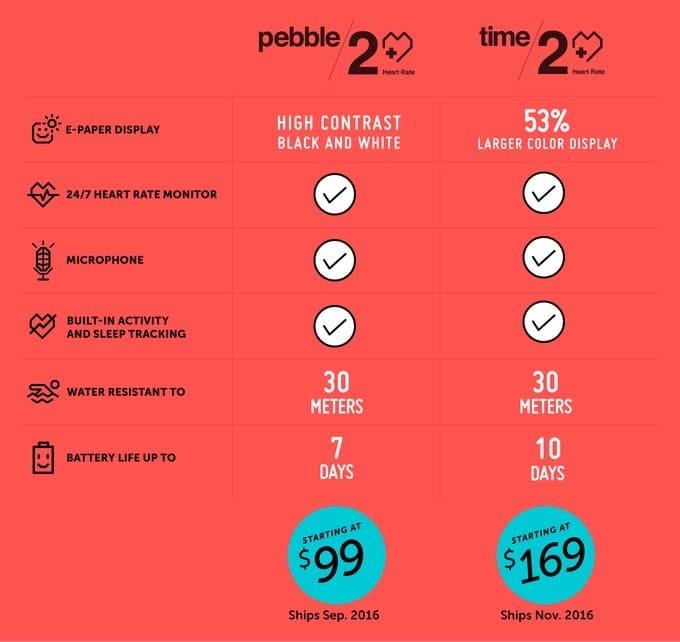 The Pebble Core, on the other hand, is a tiny device that might just be something that everyone has long been wishing for. This device comes in two variants — the regular Pebble Core and the Pebble Core for hackers, which features a hackable Android computer for users who are always on the go.

Among those listed as the Pebble Core’s features, as told by Pebble itself:

Call an Uber* with a click. Track your pet from across the world. Stream data from your car’s ODB port. Pilot a drone from the web. Or, … you get the picture. 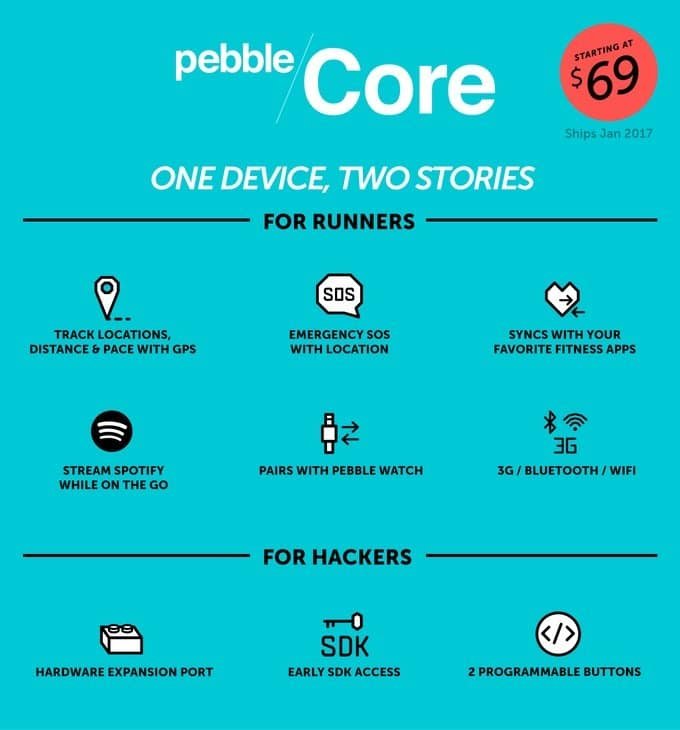 So far, Pebble’s Kickstarter campaign was met with overwhelming support — receiving a total of $6,471,356 in pledge.

The total amount received by the project so far has reached over six times its original goal of $1,000,000. As of writing, the amount still continues to pile up with the number of backers at over 34,000, and the campaign still with 35 days to go.