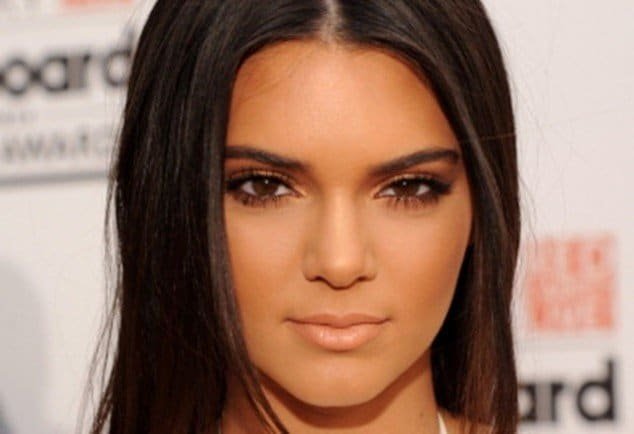 Flawless, young, and dropping jaws, this stunning 20 year old woman has made quite the impressive mark on Hollywood, and we have all the details from baby to runway rock star! 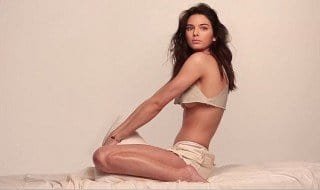 On November 3rd,1995 a little star was born. Kendall Jenner was born in Los Angeles, California to parents, Bruce( known as Caitlyn) Jenner and Kris Jenner. She was raised in a mixed family of eight half siblings, and little sister Kylie Jenner.

Kendall attended school until fourteen, where she decided to pursue her modeling dreams, and transitioned to home schooling.

Life As a Rising Model

Her first gig as a model was at Forever 21 in 2009 for the campaign, Rocker Babes With a Twist. In 2010 she was mentioned in a Teen Vogue Magazine piece. Enter 2011 where she modeled for Sherri Hill, at the same time as Mercedes-Benz fashion Week! Following in 2012, she made numerous appearances in magazines such as Teen Prom and Cheerleader. Leaping to 2014, she made another debut during Fashion Weeks located in New York for well known designer Marc Jacobs. During November 15,2014 Kendall Jenner announced on her social media feeds that Estee Lauder asked her to be the new global face! Three days following her big announcement her followers spiked from 50,000 to 308,00 via Instagram. Now she has a shocking 41.3M! Model’s ranked Kendall Jenner as number 1 most followed model on Facebook, and number 2 most followed model on Twitter

Since her modeling gigs, Kendall Jenner has also made many appearances on TV’s own Keeping Up With the Kardashians, a show about the life on and off camera of the much adored Kardashian family!

Kendall also walked for Michael Kors in September of this year! Following that was her big entrance into the Victoria’s Secret Fashion Show as one of their own angels!

It has also been said that Kendall Jenner’s net worth is $10 million dollars already and counting!

Reports have also stated that she makes a shocking $5,000 per tweet!

FHM has voted Kendall Jenner number two of the top 100 sexiest women in the world!

Kendall owns two of her own nail polish colors among OPI nailed they are All Kendall-ed up and Kendall on the Katwalk. Among the collaboration with the nail polish company Kendall raked in 100,00 dollars!

She hates wearing accessories unless she has to! Guess we won’t be seeing her rock a hat or scarf any time soon!

Kendall Jenner stands at 5’10 and her favorite color is purple. She loves any dish that is a meat entree’. It is confirmed that she is seeing Nick Jonas which was announced in August. She is said to be of Christian religion.

Kendall has also done various charity work. One of which was in 2013, where she set up an eBay account to sell her old clothing. The proceeds went to Los Angeles’s Children’s Hospital. On February 14th,2015 she posed in a limited edition T Shirt for Marc Jacobs, to raise money for Designers Against Aids, a non-profit project to raise aware for HIV and Aids.

In today’s celebrity gossip,Kendall Jenner will be the talk of women everywhere for years to come!