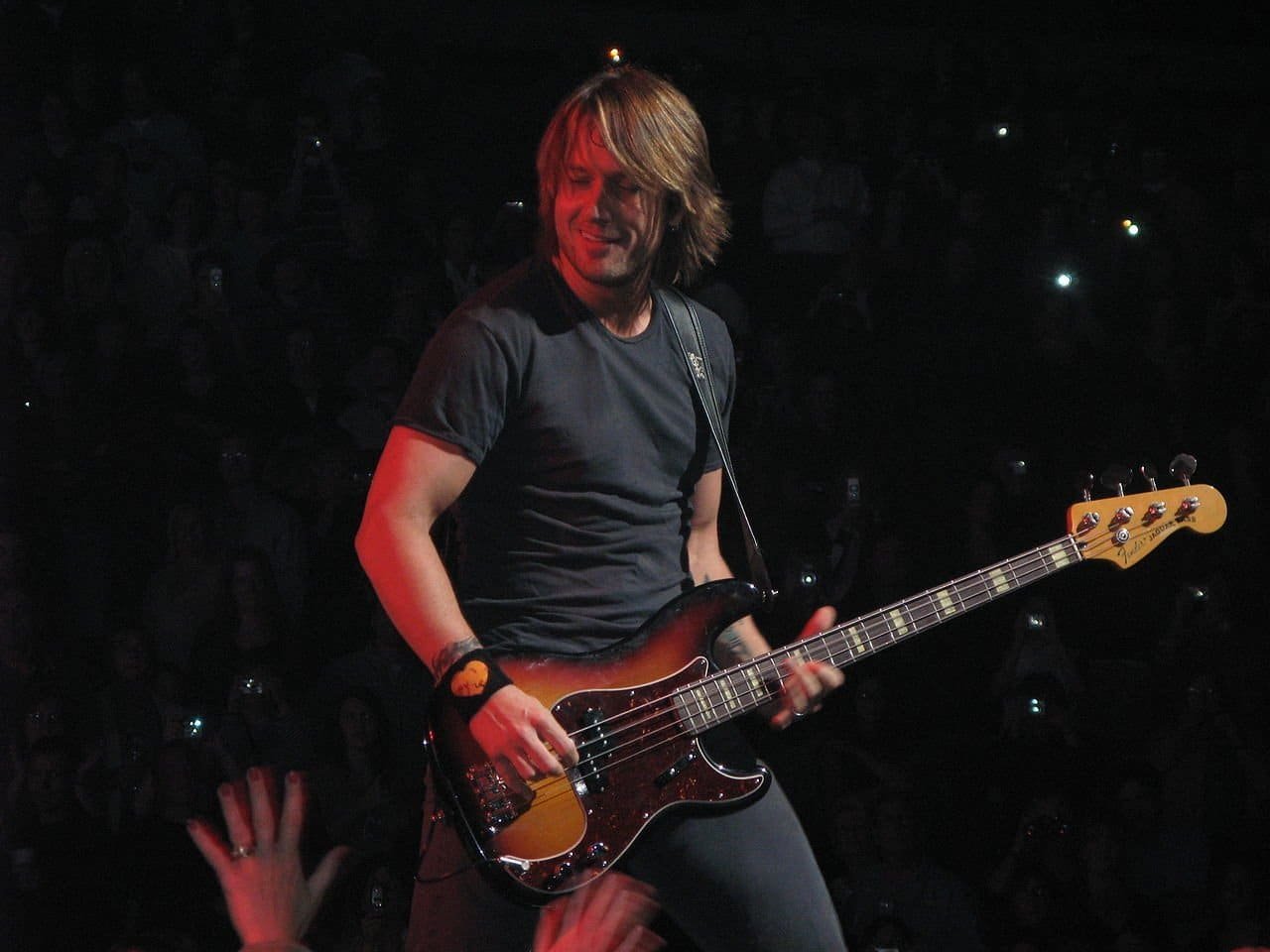 Keith Urban Net Worth: 5 Interesting Facts You Should Know

Surely, you should have heard about Keith Urban by now. He is only one of the most popular country singers of our generation (okay, his generation). He is originally from New Zealand, before moving to and growing up in Australia. However, he now resides in the USA, and is married to the lovely Nicole Kidman.

In 2012, it was announced that Keith Urban was going to replace Steven Tyler as a judge on the twelfth season of American Idol, something that wowed fans everywhere. He stayed on until the show’s final season, this year.

There’s so much more to Keith Urban than realized.

Here are five eye-opening facts about him

1. He Was Once A Road Guitarist For Brooks And Dunn

Keith Urban was once not allowed to legally work any non-music jobs. This was shortly after he arrived in America. Thankfully, things took a turn for the better and he was able to then get work as a Road Guitarist for Brooks And Dunn, as well as the Dixie Chicks. You have to start somewhere, I guess. He also worked as a Road Guitarist for singer Alan Jackson. We’re all very glad he had these experiences, but being on the top is where he definitely belongs.

2. He Enjoys Writing Songs In The Shower

Yes, you read that right. It makes sense, too. Us creative types really do weird things to get the creative juices flowing. I bet he sings and writes in the shower at the same time. If I had a voice like his, why wouldn’t I? I wonder which of his greatest songs he wrote in the shower.

3. The Boy Loves His Bowling

Another thing we have in common! (Wait, did I just admit to singing and writing in the shower?) Keith Urban’s favorite sport is bowling. The man has good taste. I know it technically isn’t a sport, but its way better than most sports.

She changed him. He was in a very lonely place prior to marrying her and after coming back from rehab, he said he’d never been happier. Their brilliant love story grows stronger and stronger each day. Kidman felt she’d never find true love again after her split from Tom Cruise, but after meeting Keith, she knew he was the one for her. Luckily, he felt the same way. They are great together.

Keith Urban has a net worth of $75 Million. He has done a lot over the years and has contributed so much to country music. He definitely deserves a spot at the top.